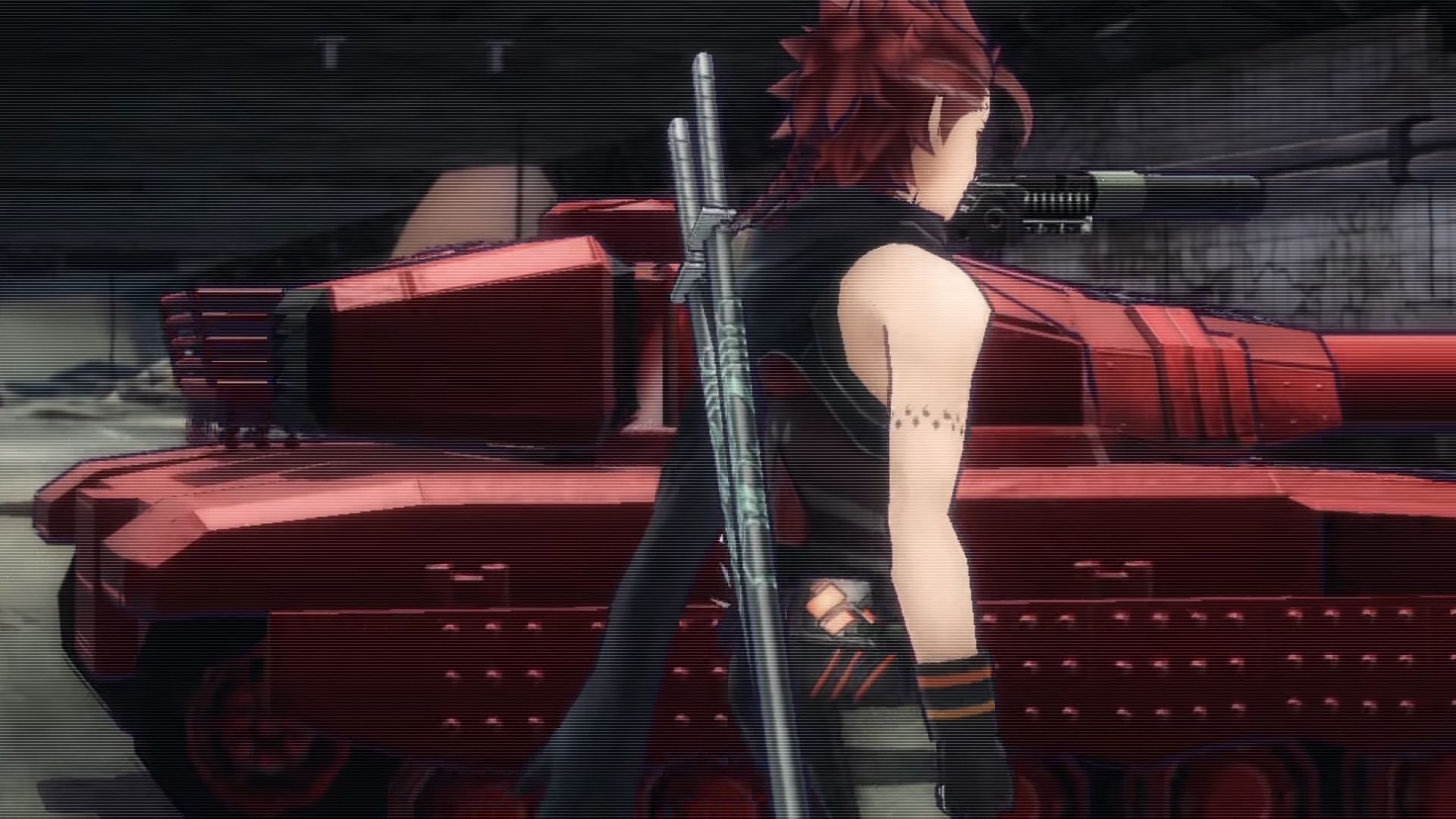 The video includes a mention of PS4 and PS Vita at the beginning, but it does not really provide any other information about the nature of the game itself. All we can see is that it appears to be post-apocalyptic, set around a ruined city lost in the desert. We also see what appears to be a tank, its pilot, an armed buggy, and an armored quadruped mecha.

The description of the video is also cryptic, simply reciting “the world is over, what is left?” During the clip, a female voice tells the tale of the end of the world and of the destruction of humanity.

The only other element we have at the moment is that the reveal will come on October 26th.

Due to the lack of mention of any developer or publisher outside of PlayStation itself, it’s hard to place where the game comes from, and it may or may not be a first party title. It certainly looks a bit rough to be a high-budget game, but you never know.

For the moment, you can check out the video below, and judge for yourself.

And yes, Freedom Wars did come to mind, but let’s be realistic here…