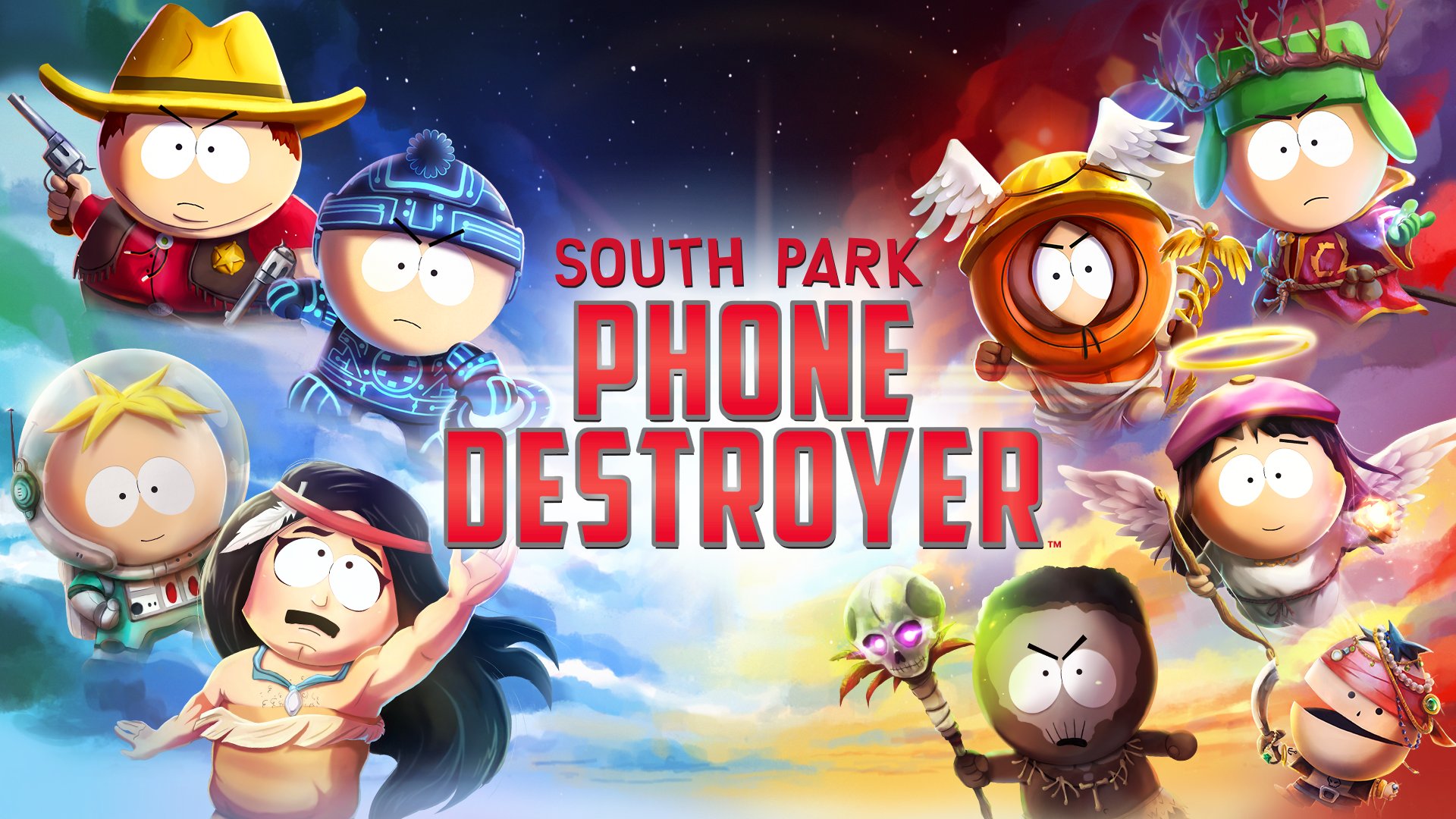 Okay, I can’t be the only one who forgot that South Park: Phone Destroyer would be coming out this year. Perhaps overshadowed by the excellent South Park: The Fractured But Whole, the brand new mobile game by Ubisoft and South Park Studios is out today for both Android and iOS. And to celebrate that launch, Ubisoft has released a brand new trailer showcasing the overarching storyline and signature South Park comedy.

While not a lot of gameplay is showcased in the trailer, it appears that the game is a bit like Kingdom Hearts: Chain of Memories with an action-based card system. Picking up from one of the games, you continue playing as the South Park “new kid” in a cowboy and indian setting. The character is somehow able to use his phone to destroy his enemies in combat — whether that it Timmy, decked out in pirate clothing or the infamous ManBearPig. Oh… and Randy as Pocahontas.

South Park: Phone Destroyer has a full single-player campaign, utilizing 60 “dialogue-filled” levels and 80 collectible cards. On top of that, the game features a multiplayer mode for some nice PvP fun — and even team chat.

South Park has had an amazing Fall season, with South Park: The Fractured But Whole nabbing a 9.5 out of 10 in DualShockers’ review. If you are interested to try that game, a free trial is available for both PS4 and Xbox One. South Park: Phone Destroy is available now on iOS and Android. Check out the trailer as well as some great screenshots, below: