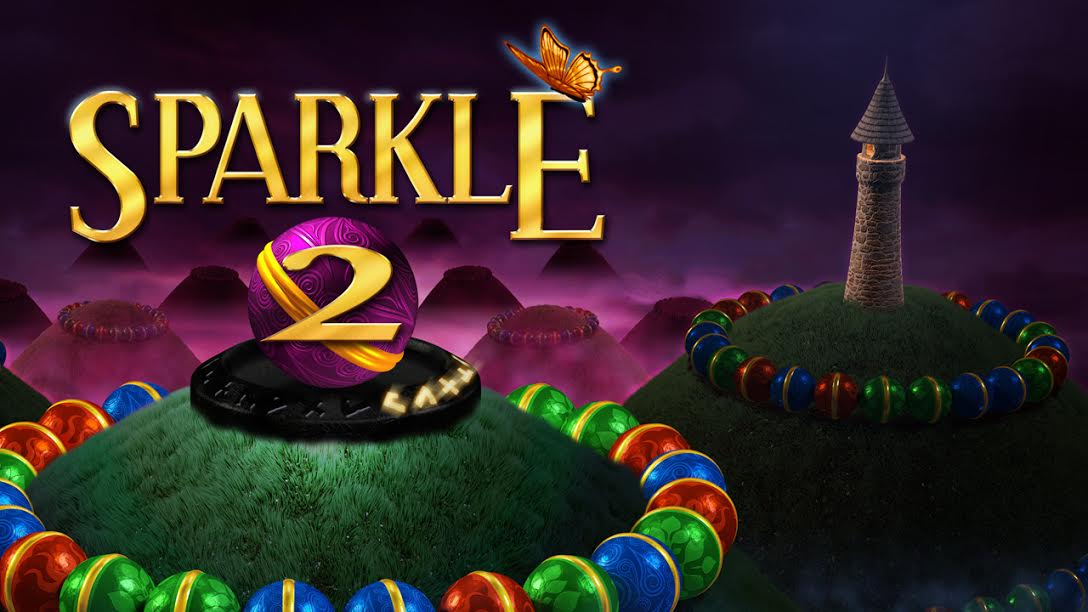 10tons Ltd., an indie developer known for titles such as Neon Chrome and Time Recoil, announced today that it will be releasing Sparkle 2, a match-3 puzzle game, on September 28. This marks the first time 10tons has released a title on the Nintendo Switch, and according to Tero Alatalo, CEO of 10tons Ltd., it’s likely not the last, as the developer is looking to bring the rest of their catalog to Nintendo’s console-hanheld hybrid:

“Sparkle 2 is the best marble shooter out there, and the perfect title to make our Nintendo Switch debut with. We’re working full steam on porting select games from our catalog to Nintendo Switch, and to catch up with our brand new titles Time Recoil, JYDGE, and Tesla vs Lovecraft so that they’d become available on Nintendo Switch simultaneously with other console platforms.”

For those of you who don’t know, Sparkle 2 is a puzzle game that mixes marble shooting and match-3 puzzle mechanics, with the goal of the game being to make three like-colored marbles touch each other so they disappear before falling into a bottomless pit. This complete this task by using a an Orb Slinger to shoot new marbles into the existing rows. Sparkle 2 spices up these puzzles with different sixteen different power-ups and an atmospheric soundtrack from Jonathan Geer.

The Nintendo Switch version of Sparkle 2 features four different game modes: Story, Survival, Challenge, and Cataclysm. When all is said and done, the game features over 90 different levels for player to complete. For those interested in other Match-3 games on the Switch, Ironcast is currently available on the system and mixes the genre with Steampunk and RPG elements, and Battle Chef Brigade, which is releasing later this year, employs the mechanic in a cooking show setting while also mixing in 2D hack ‘n slash combat.

You can check out a gameplay trailer for the title below to see how it works. Sparkle 2 will release on Nintendo Switch September 28, but if you want to pick it up now, you can do so on PC, PS Vita, PS3, PS4, Xbox One, iOS, and Android.