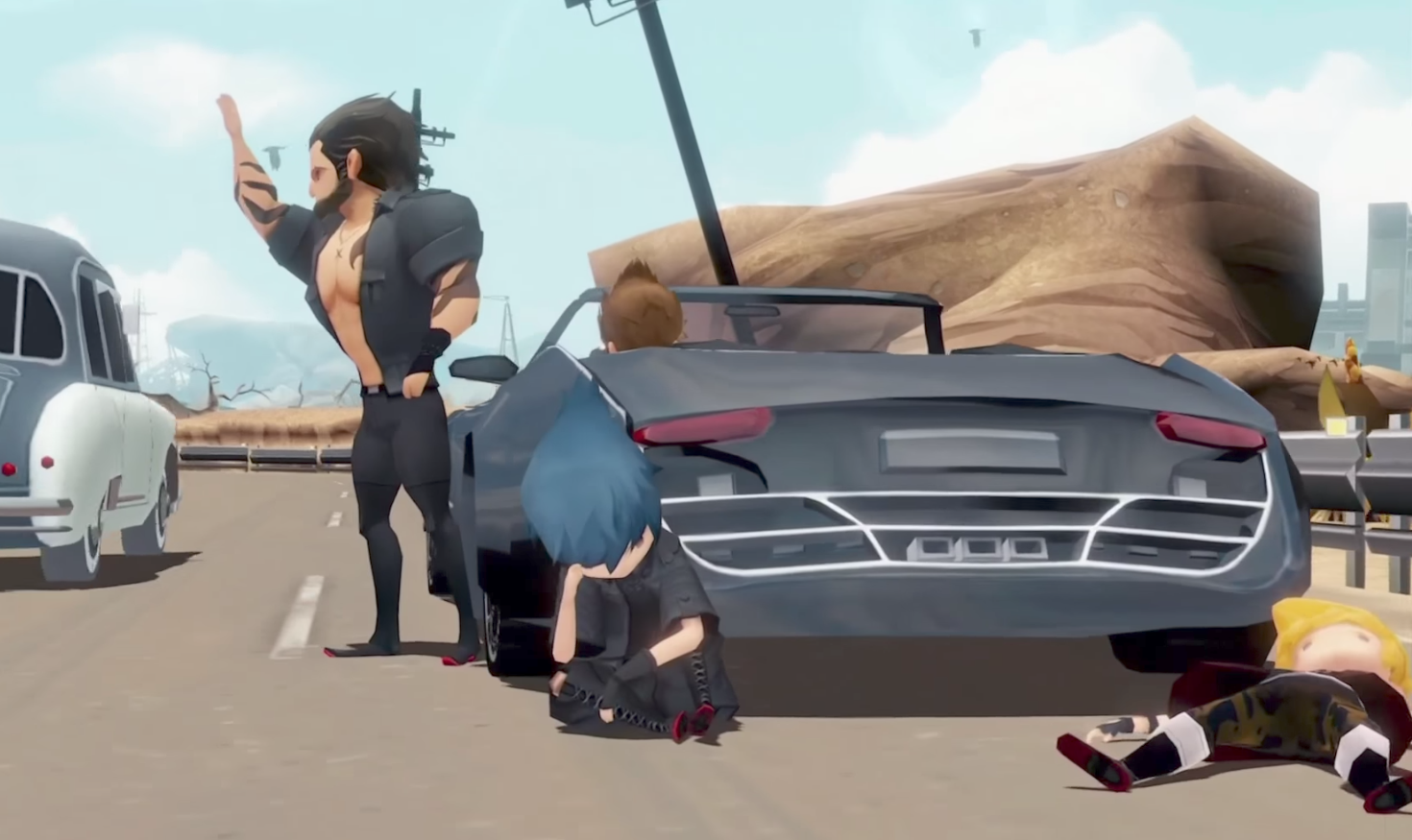 Square Enix has revealed their line-up of game that will be playable at New York Comic Con 2017 for show attendees.

The list is pretty large and contains many of the studio’s upcoming Final Fantasy XV spin-offs, but with a list of games this big there’s a good chance that those who attend the show will be able to get their hands on at least one of the games.

Additionally, there will be a tournament dedicated to Dissidia Final Fantasy NT for a chance for some show goers to win some limited edition prizes, including themed battle tour t-shirts.

Also, the publisher will be hosting a Final Fantasy Trading Card Game Petit Cup for attendees outside of the event. This will be a community meet-up where players will be able to challenge each other for prizes. More information for the event is given on the official Facebook page.

New York Comic Con will take place from October 5 – October 8 at the Javits Center in New York. The event will feature many coming book, video game, and other fandom booths and events.

Madden NFL 21 – What’s in the Final Franchise Update?
DayZ Update March 1, 2021 – 1.26 Hotfix and Patch Notes for Console and PC
Shovel Knight Teams Up With Arby’s – What Does the Kid’s Meal Include?
What Are the New Animal Crossing HORI Switch Accessories?
Apex Legends Switch: How to Get the Pathfinder Skin