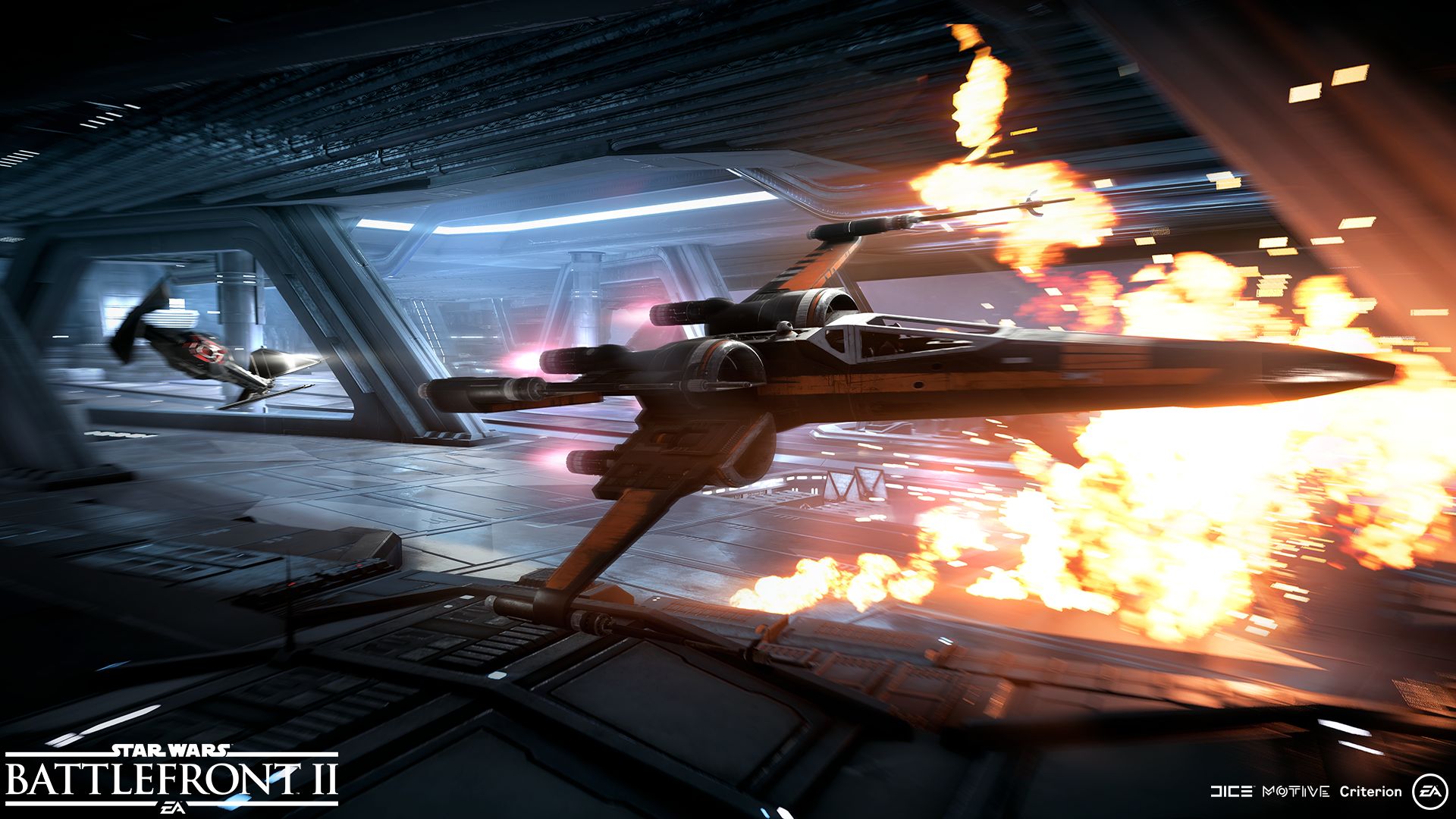 There has been a lot of discussion on the loot crate system that appeared in Star Wars Battlefront II beta, but as many may have expected (since it was a beta), the progression system was very far from complete, and today DICE explained more in depth how it’ll work in a dedicated blog post.

The developer also mentions that voices asking for ways to play the game with the same set of star cards with flattened values have been “heard” even if no implementation was promised.

“Like everything else, we will be continually making necessary changes to ensure the game is fun for everyone. We will work to make sure the system is balanced both for players who want to earn everything, as well as for players who are short on time and would like to move faster in their progress towards various rewards.”

DICE is also considering changing Strike Mode to a best of three solution, nerfing the Spcialist’s infiltration and buffing the firepower of the First Order Flametrooper. A new feature that rewards all players in a spawn wave will also come to help players stay together as a team.

Last, but not least, the developer promised to keep listening to feedback, and that much more information will be shared before the game launches.

If you want to see more about the game, you can check out a recent trailer showcasing the game’s map, alongside some Starfighter Assault gameplay from Gamescom, and my own preview of the mode.

Where to Find Fortnite Hand Cannon in Chapter 2 Season 5?
Elden Ring Age Rating Could Be a Hint at a Possible New Trailer
36 Big PS4 Games of 2016
When is the Nintendo Switch Pro Release Date? – Here’s Our Best Guess
PS4 and XBOX ONE Free Games August 2018