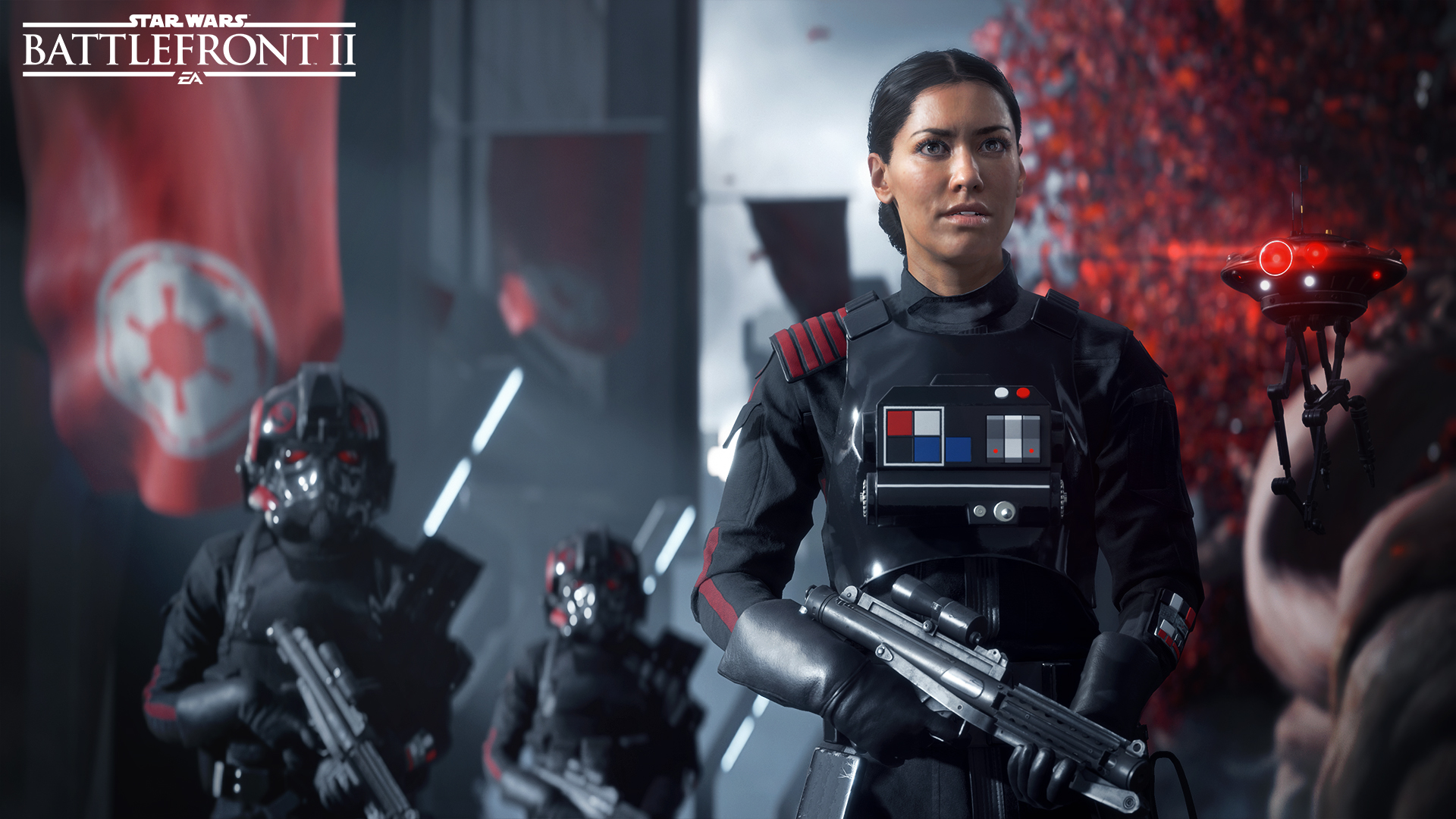 EA DICE hasn’t showcased much of the single-player story of Star Wars Battlefront II, but that’s going to change tomorrow.

In a video released on the official Star Wars YouTube channel, we learn that a new story trailer is coming on October 19th, and it’s going to give us a better look on the single player campaign.

The video also includes the first sneak peek on the trailer itself, showing off protagonist Iden Versio as she apparently escapes from a cell with the aid of a droid attached to her back.

You can enjoy it below. If you want to see more, you can also check out the new PS4 and PS4 Pro bundles, EA DICE’s Statement on the much discussed loot crates and progression, a recent trailer showcasing the game’s maps, alongside some Starfighter Assault gameplay from Gamescom, and my own preview of the mode.

Destiny 2: Where to Find Xur This Friday Feb 26
DayZ Update March 1, 2021 – 1.26 Hotfix and Patch Notes for Console and PC
Goosebumps: The Game – Debut Trailer | PS4, PS3
Fortnite: How to Get the Burst Case Scenario Emote
Where to Find Warzone Ring of Fire Jak-12 Blueprint