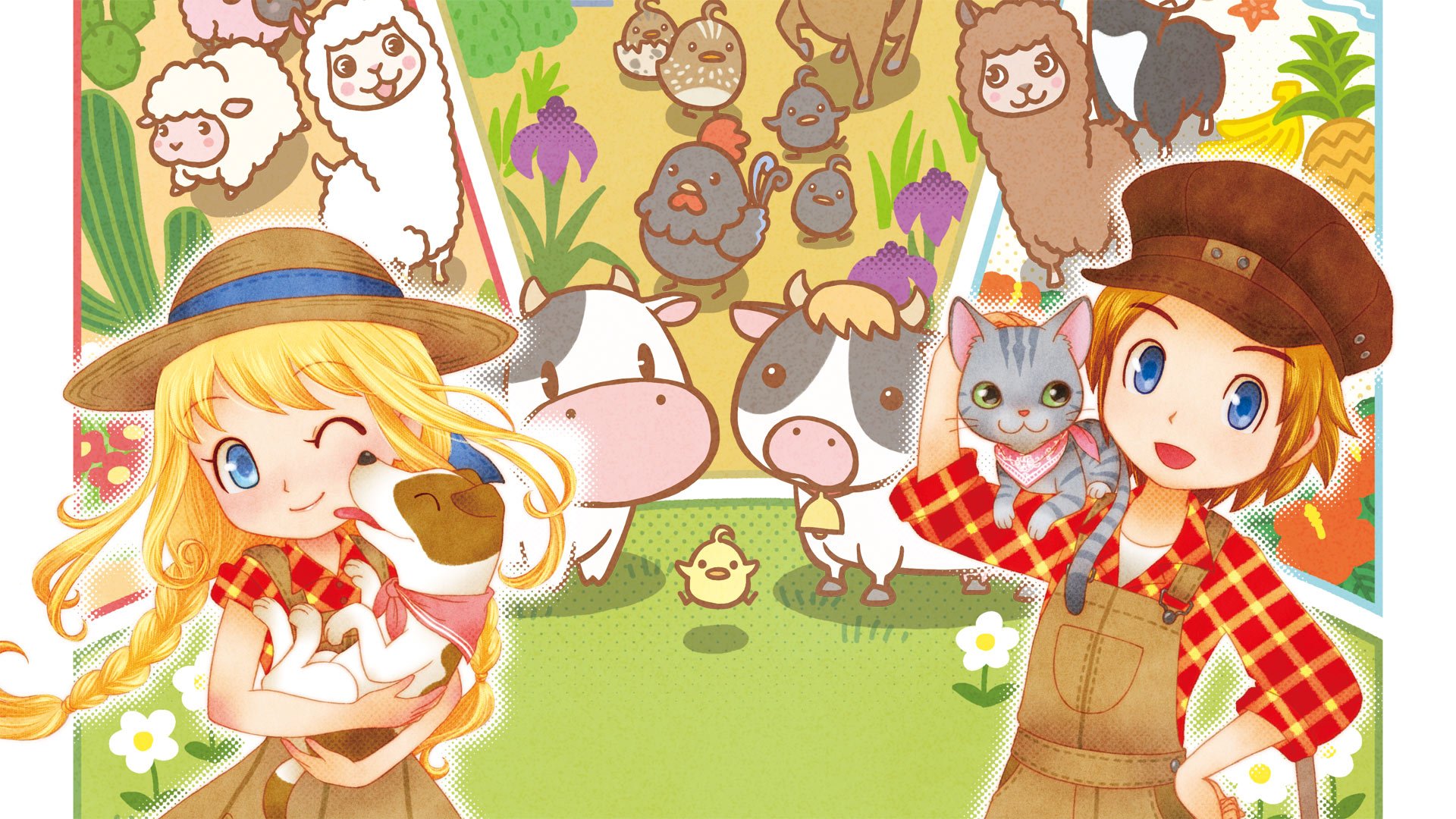 “It’s been humbling to see the enthusiasm with which fans embraced Story of Seasons: Trio of Towns in North America,” said Yoshifumi Hashimoto, producer of the Bokujo Monogatari series at Marvelous Inc. of Japan. “Their studied patience for this additional content, hopefully honed through many harvests in Story of Seasons, is deeply appreciated, and we hope that their new or ongoing adventures continue fruitful and plenty.”

The publisher will also launch a Nintendo 3DS custom theme for $1.99, alongside a free update that improves gameplay and adds four new outfits, including Lest and Frey’s threads from Rune Factory 4.

Additionally, Story of Seasons: Trio of Towns will be available for 30% off for week starting today, so now is the perfect time to pick up the game.

If you want to know more, DualShockers reviewed Story of Seasons: Trio of Towns.

Pokemon Announces Plans to Celebrate the Franchise’s 25th Anniversary in 2021
Genshin Impact: miHoYo Wants Your Feedback On Zhongli, Childe, Latest Events, Social Media
Final Fantasy XIV Upcoming Announcement Showcase is Sure to Reveal Something Juicy
343 Will be “Much More Communicative” About Halo Infinite
PS5 Owners Are Reportedly Getting Banned For Selling PS Plus Collection Access to PS4 Users