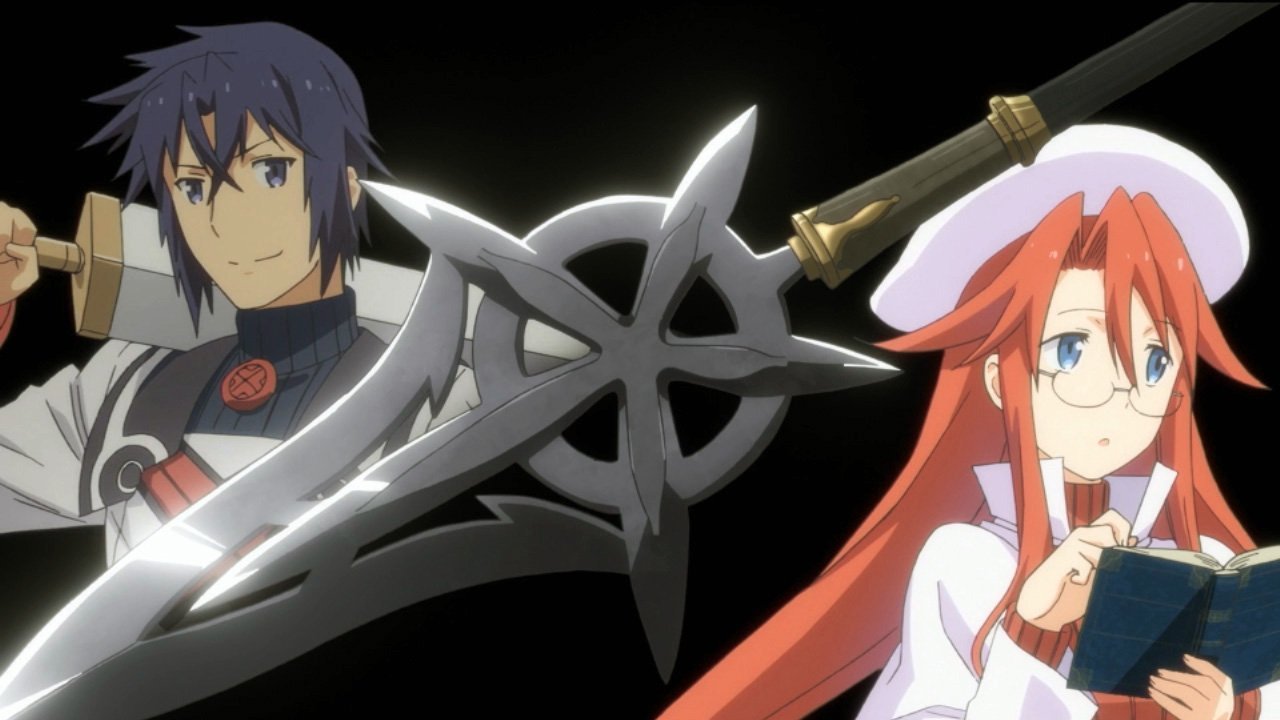 Gaijinworks has been working hard to bring Summon Night 6: Lost Borders to the West, especially since the game had been planned to release earlier this year. Well, today the publisher announced that the game would be releasing in North America by the end of the month!

Summon Night 6: Lost Borders will launch for PlayStation 4 and PlayStation Vita in both physical and digital versions on October 31, according to the publisher’s Twitter profile. Although the European release date has not yet been revealed, Gaijinworks promises that it is still coming.

Summon Night 6 for PS4 and PSVita is launching in North America on 10/31 both physical and PSN release! EU to follow shortly. pic.twitter.com/StTqT8BqPT

Those in Europe still hopeful of seeing a Summon Night 5 release can hold that hope a little closer, as Gaijinworks also confirmed today on its Twitter page plans to accomplish just that. However, the publisher also noted that “an enthusiastic EU reception for Summon Night 6” would help the project along.

For more information on Summon Night 6: Lost Borders, you can visit the Gaijinworks website.

Sony Reportedly Censoring Violent Depictions in Games
Rainbow Six Siege Operation Crimson Heist Hands-on Preview – Flores, RCE Ratero, Gonne-6, and More
How to Get the Hop Rock Dualies in Fortnite?
How to Defeat Nihil in Warframe After His Returnal to the Game
Destiny 2: Where to Find Xur This Friday Feb 26