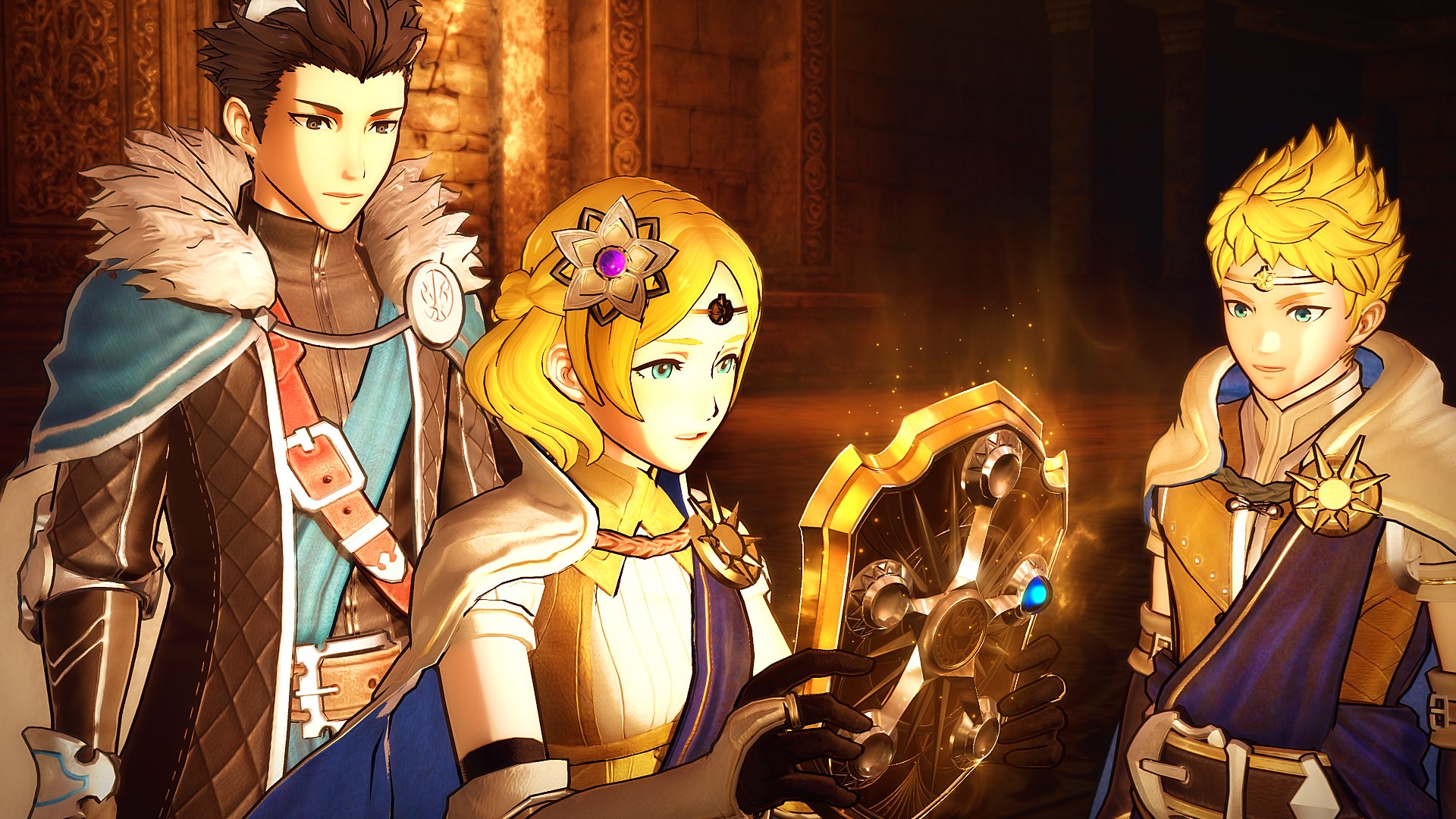 Koei Tecmo has revealed some new details about upcoming DLC packs for their title, Fire Emblem Warriors. Each pack will add characters from a different game from the Fire Emblem series including Fire Emblem: Fates, Fire Emblem: Shadow Dragon, and Fire Emblem: Awakening.

The DLC will cost around $10 USD or 1,400 yen per pack. If you purchase the game’s season pass you’ll also be rewarded with a special bride costume for Lucina.

Also, during the livestream it was hinted that fan-favorite Azura may be making an appearance as a downloadable character in the game’s first DLC pack.

If you’re not familiar with Fire Emblem Warriors, it’s a spinoff title that has a slew of different heroes from the long-running series come together to battle it out musou style, similar to Hyrule Warriors.

Yesterday, Koei Tecmo revealed two new characters coming to Fire Emblem Warriors, Tiki and Caeda. Also, the game received a ton of new gameplay out of Tokyo Game Show that you can check out in a new trailer or in the livestream below. The information about DLC starts around 6:42:40.

Fire Emblem Warriors will be available exclusively on the Nintendo Switch and New Nintendo 3DS on October 20. We got the chance to preview the game earlier this summer at E3, you can check that out by going right here.