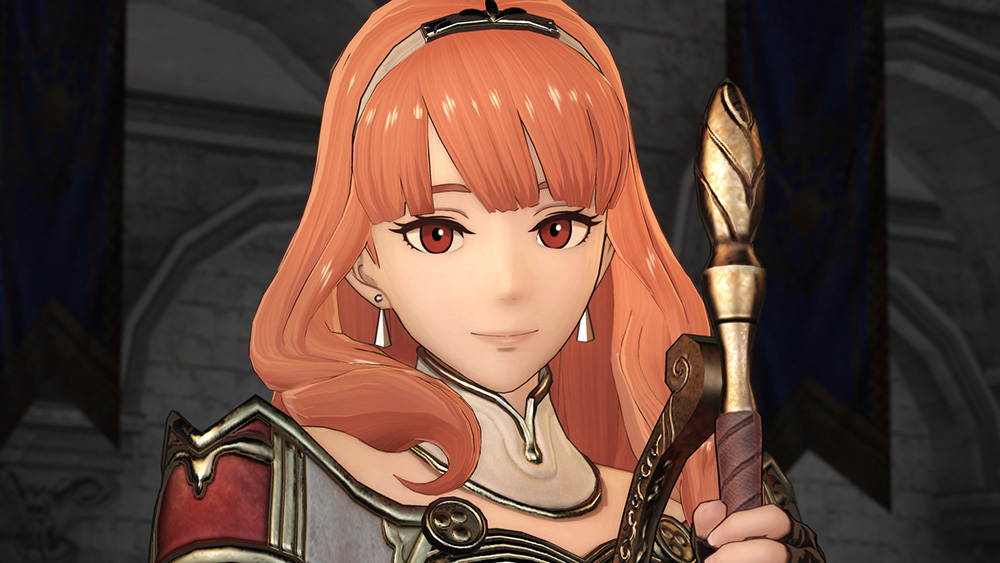 The most relevant element is certainly the reveal of a new playable character, Celica from Fire Emblem Echoes: Shadows of Valentia.

Funnily, this means that there will be a whopping four playable redheads in the game. Looks like the teams at Omega Force and Team Ninja like the color.

You can check out both screenshots and trailer below. If you want to see more, you can enjoy the recent reveal of Lyndis, two trailers showcasing the heroes from Fire Emblem: Fates, tanother trailer showcasing Chrom, Male Robin, Cordelia, Frederick, Lucina, Female Robin and Lissa from Fire Emblem Awakening.

You can also take a further look at some more recent screenshots, another  recent trailer showcasing Elise in action, one showing a co-op attack among Ryoma and Xander, one more trailer with Cordelia in action, one showing female Robin using her magic, and a video displaying the bond system.If you would like to see something a but more meaty, we also have some hectic gameplay from Gamescom showing quite a few members of the cast.

ire Emblem Warriors will release on Nintendo Switch and on the 3DS family of systems on September 28th in Japan, and on October 20th in Europe and North America.