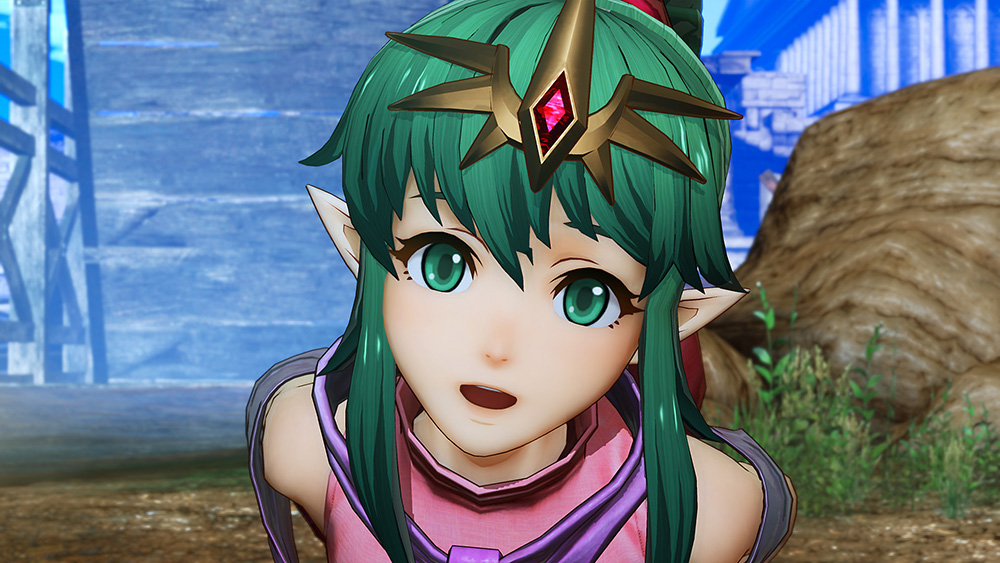 The two characters are Tiki and Caeda from Fire Emblem: Shadow Dragon and the Blade of Light.

Both were announced during a stage event at Tokyo Game Show, and join an already rather rich cast of heroes and heroines from the beloved Nintendo strategy RPG series.

The game is a collaboration between Intelligent Systems and Koei Tecmo’s Omega Force and Team Ninja studios.

You can check them both below in screenshots and a new trailer. If you want to see more, you can enjoy the recent reveal of Lyndis, the one for Celica, two trailers showcasing the heroes from Fire Emblem: Fates,  and another trailer showcasing Chrom, Male Robin, Cordelia, Frederick, Lucina, Female Robin and Lissa from Fire Emblem Awakening.

Fire Emblem Warriors will release on Nintendo Switch and on the 3DS family of systems on September 28th in Japan, and on October 20th in Europe and North America.