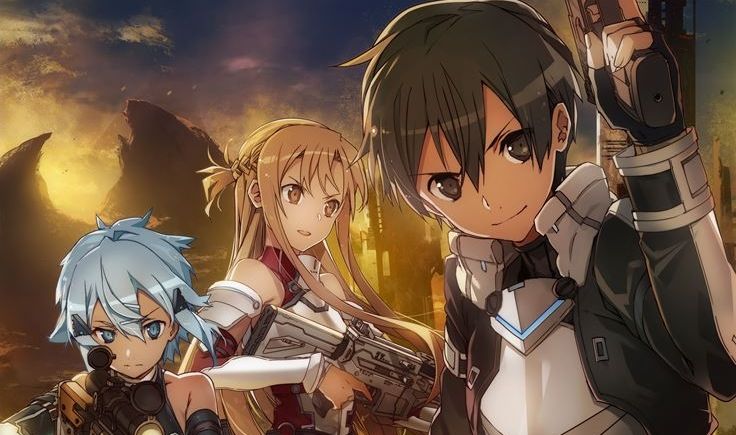 We meet a new character named Itsuki, a genius player who is considered among the best in Gun Gale Online. He is known for his strategic ability that allows him to masterfully use decoys and traps in battle. Many people admire him, and he leads a squad named Alphard.

You can enjoy the screenshots below. If you want to see more, you can check out a trailer in Japanese also showcasing more of the multiplayer features, a recent trailer in English,  a batch of screenshots featuring characters and more, a previous gallery, another trailer  and character creation gameplay, one more trailer showing the custom hero and some more new members of the cast. On top of that, you can also watch some PS4 gameplay that yours truly recorded in Tokyo.

Sword Art Online: Fatal Bullet will release on February 23rd in both North America and Europe, for PS4, Xbox One and PC. This is just two weeks after the Japanese release date on February 8th.

Genshin Impact Bennett Birthday – Here’s The Best Fanart From Fans
Apex Chaos Theory Event – Pathfinder’s Low Profile and All Legend Changes Explained
What’s in the Rust March 5 2021 Update? Rail Network Detailed in Patch Notes
Who Is Pneuma? What You Should Know About Her, Pyra And Mythra
Destiny 2 Dinosaur Armor Vs. Monster Armor, Which One You Vote For?