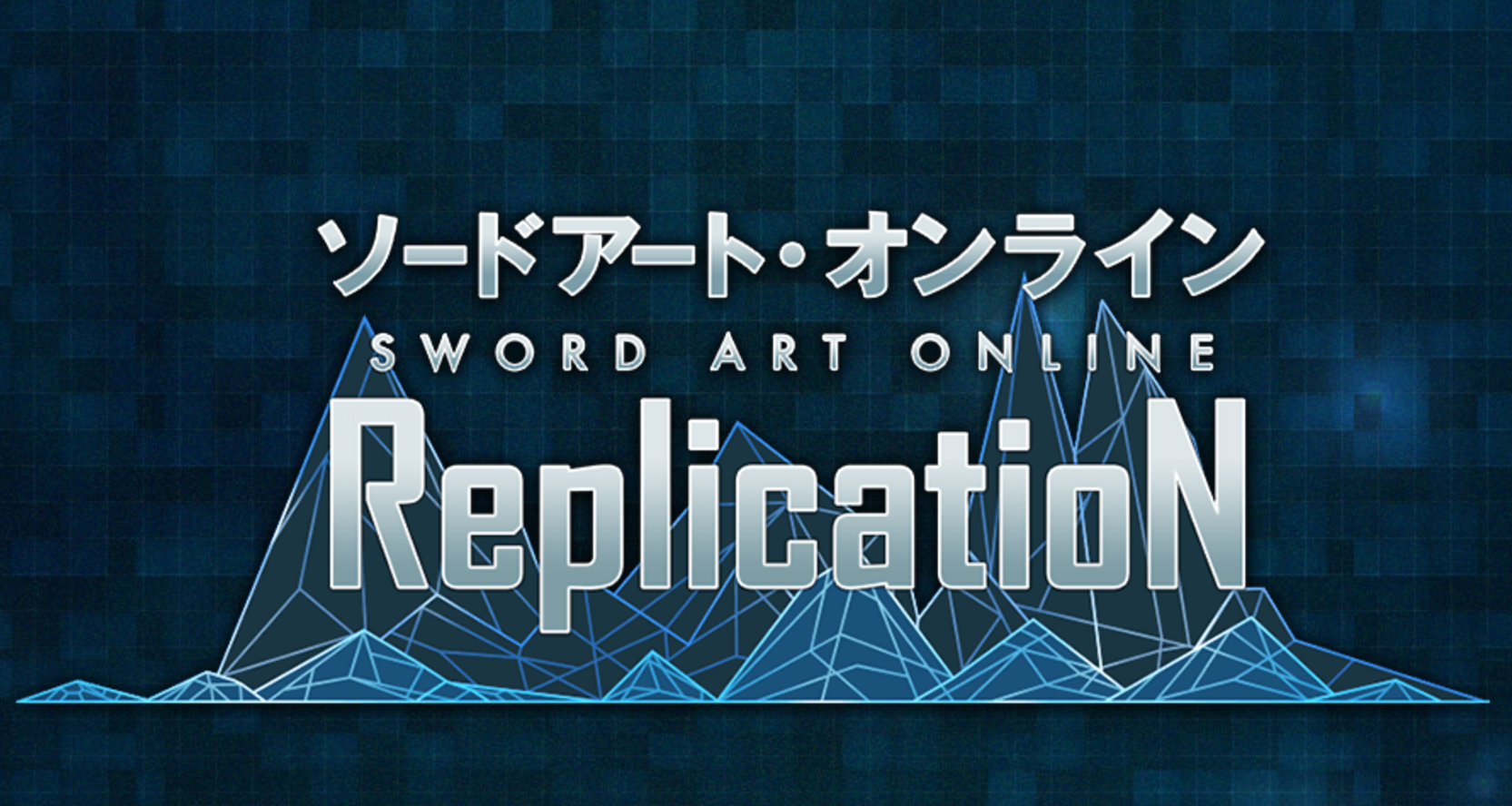 Sword Art Online: Replication Project is being worked on in collaboration with NTT Docomo, a mobile Japanese developer who has worked with other companies such as Capcom, Konami, Koei Tecmo, Square Enix. So it’s assumed that this will be a mobile title.

The game’s premise has the player dive into the Sword Art Online world, following the events of the manga and anime, the player is trapped on the floating castle of “Aincrad” and must escape by fighting their way to the top most levels of the dungeon.

In the game, like the anime, if a player dies in the game, they will die in real life. In the game, the player will control an avatar at the point where they meet a new character named Mist. Together they will take on the game and fight for their life.

The official website for the game is currently accepting applicants for 5G testing and a hands on event that will take place in Tokyo Solomachi in Tokyo Skytree Town on December 8 through 10. There are a few requirements, such as, you must be able to get to the event and also you must be 13 years or older.

You can check out an image of the player and Mist below: