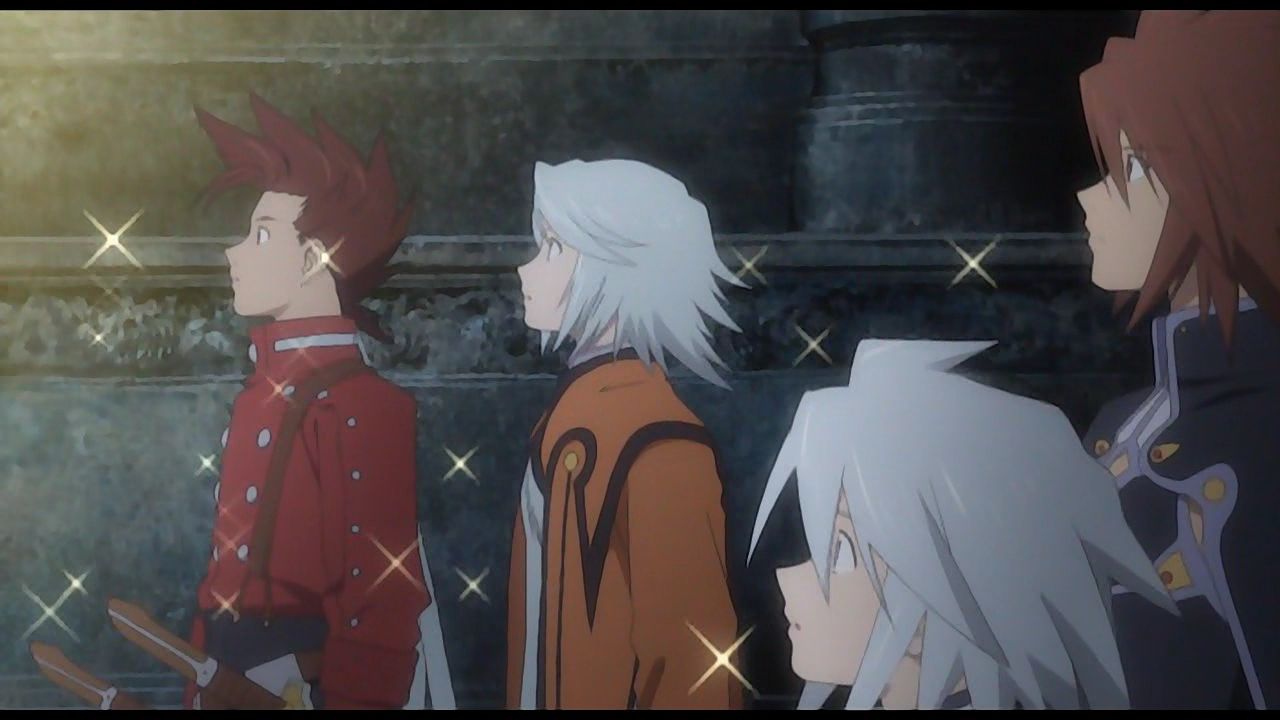 All weekend long you’ll be able to buy a slew of titles from the popular Tales series at discounted prices, and that’s not all, some plushy mascot characters are also included in the sale. Even better, some games are dipping as much as 60% off.

There’s a slew of great games from the series included like Tales of Berseria, Zestiria, Symphonia, and more. Berseria is the latest entry in the series. DualShocker got the chance to review the game when it released back in January.

Two of my personal favorites are Tales of the Abyss and Symphonia so definitely consider picking those up. If you’ve never played a title from the series before you can essentially jump in wherever you’d like. The games work similar to Final Fantasy where they rarely crossover with one another and each features their own unique storyline, albeit similar or recurring themes.

As of right now, we haven’t received any information on the next entry in the long-running series. There is a mobile game you can check out for free though called Tales of the Rays that was just released in the West earlier this year.

You have until Sunday night to take advantage of the deals on Bandai Namco’s store so hop on them while you still can.