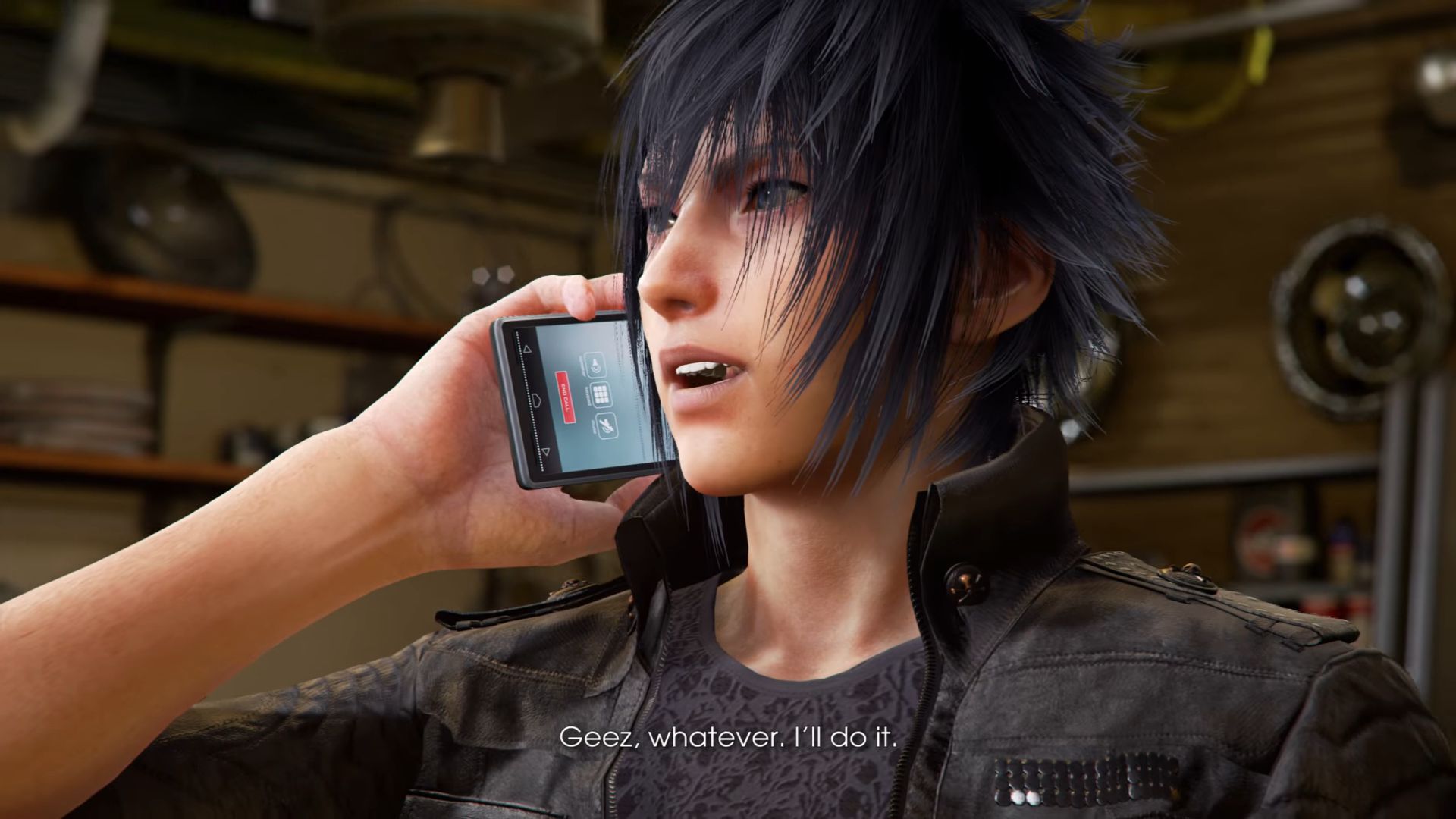 When you read the title, you probably thought this is a joke, but it isn’t. During the Tekken 7 World Tour Finals, Bandai Namco announced a new playable character for the game.

As you probably guessed, the new character is Noctis Lucis Caelum from Square Enix’s massively popular JRPG Final Fantasy XV. He will actually come armed with his iconic Engine Blade and the Armiger, bringing along a stage inspired by the Hammerhead.

While the addition of the protagonist of the latest Final Fantasy game is certainly surprising, this is certainly not the first time the Tekken series gets crossovers from other game series. Tekken 7 itself already got Akuma from Street Fighter and Geese Howard from Fatal Fury. Granted: those were from fellow fighting games, so Noctis comes a bit more from the left field, but the series certainly isn’t new to wacky turns of events.

Noctis will join the game as a DLC character in the spring of 2018, so you have time to digest this.

In the meanwhile, you can enjoy the trailer below.

Tekken 7 is currently available for PS4, Xbox One and PC via Steam.