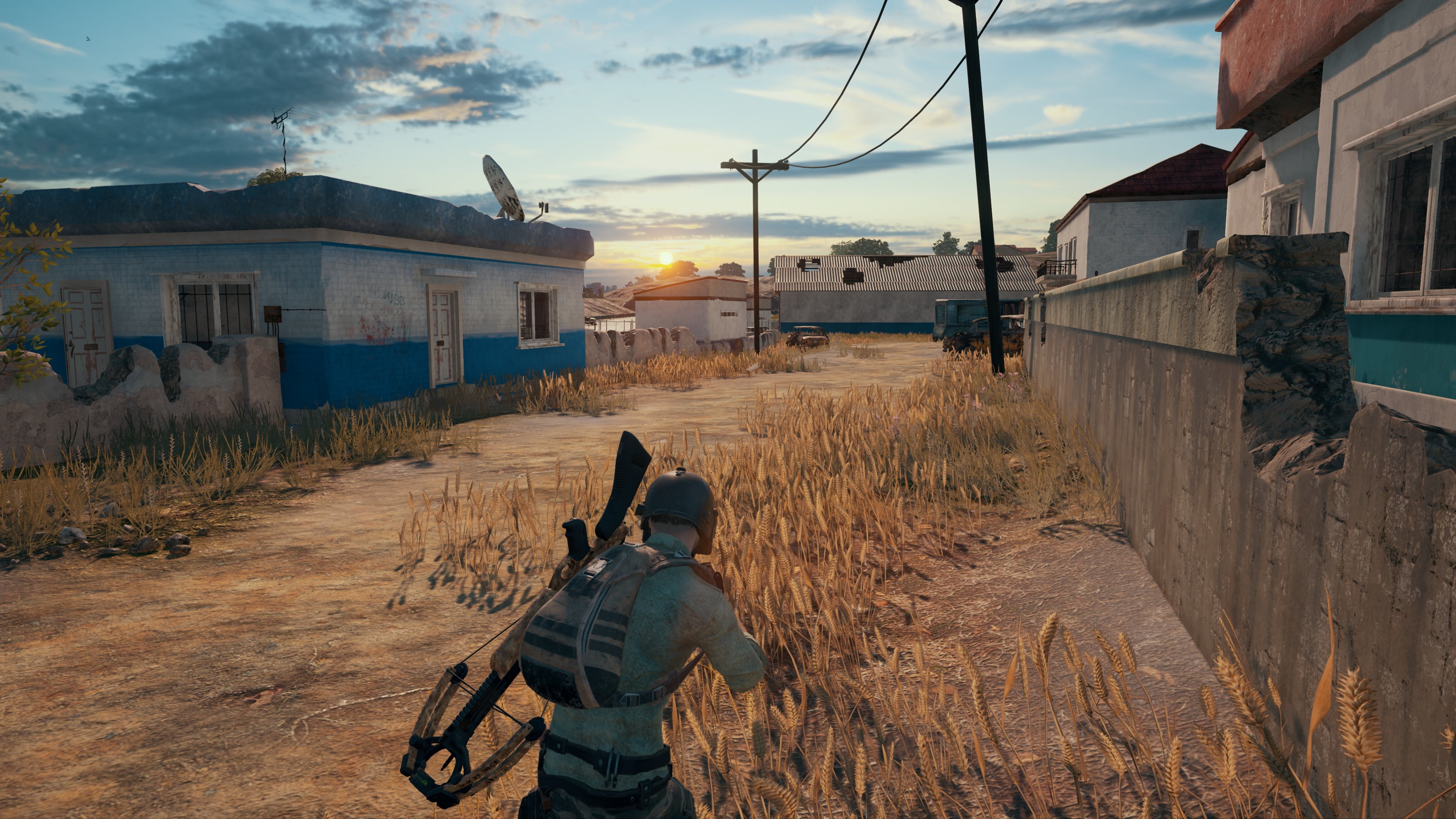 Tech, media, and gaming powerhouse Tencent has announced today that it will handle the publishing rights to PlayerUnknown’s Battlegrounds in China.

According to the company, before the game even hits any stores in the country, several (yet subtle) changes will be made to the notable battle royale shooter, due to the country’s tight restrictions on what kind of media their citizen’s purchase. Given the violence that is on display in PlayerUnknown’s Battlegrounds, as well as the fact that it allegedly deviates from China’s “socialist core values, traditional Chinese culture and moral norms,” Tencent will ensure that the necessary changes are made to allow the sale of the game in China.

Currently, Tencent has not explained what types of adjustments will be made to the game, although it is plausible that the general changes made in the game will be the game’s violence. For example, blood will most likely be removed entirely, or the color of the blood may be modified. Nevertheless, personally, I am interested to see how Bluehole Studios and Tencent will work together on making the game legal for purchase in China.

If you would like more information on PlayerUnknown’s Battlegrounds, you can check out two new firearms that were recently added to the game’s test servers, screenshots of an upcoming desert-themed map, as well as additional screenshots showing off the game’s fog mechanics.

Currently, PlayerUnknown’s Battlegrounds is available as an Early Access title on Steam. However, a full release is anticipated later this year. An Xbox One version is coming on December 12 via Microsoft’s Xbox Game Preview Program.