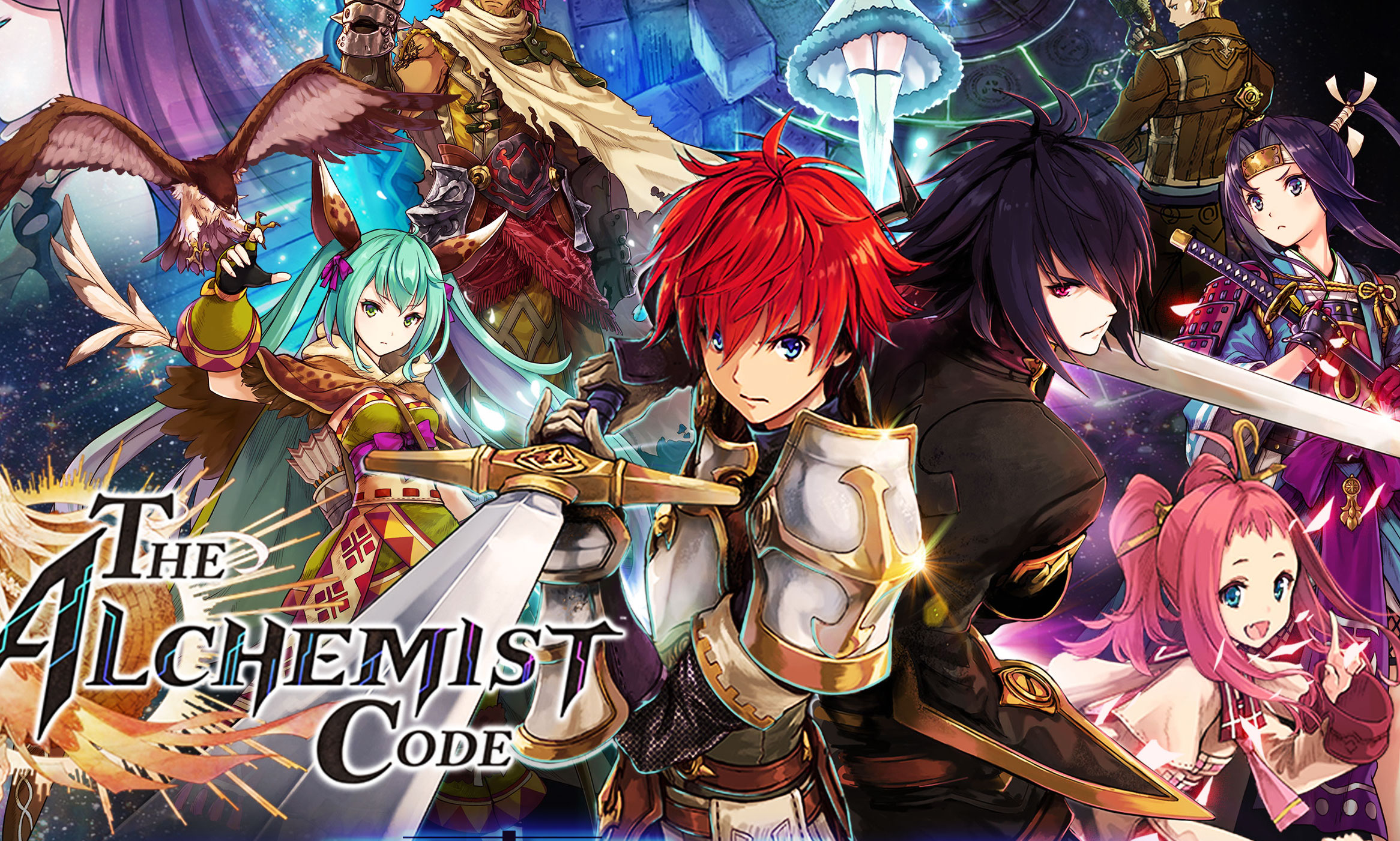 Gumi Inc has opened pre-registration for their mobile SPRG The Alchemist Code, launching worldwide on iOS and Android.

The Alchemist Code’s pre-registration campaign allows players who are looking forward to the game the chance to obtain early notifications and in-game content. This includes a bonus for daily logins and missions that will grant the player “Play Tickets”, an item that can perform pre-registration summons that contribute to the milestone campaign rewards.

These rewards provide numerous other in-game items, such as, Apples of Accomplishment, Equipment Summon Tickets, Skip Tickets, Mianne (a 5* Potential Character) and Gems.

The Alchemist Code is set in world where the power of Alchemy has brought upon the destruction of the world and was sealed away by the Alliance of the Seven Kingdoms. Evidently, this power has emerged after twenty years when the world needs it the most to battle a great evil that has been developing in the lands.

The publisher details some key characters found in chapter 1:

You can watch the new trailer and check out some screenshots below: