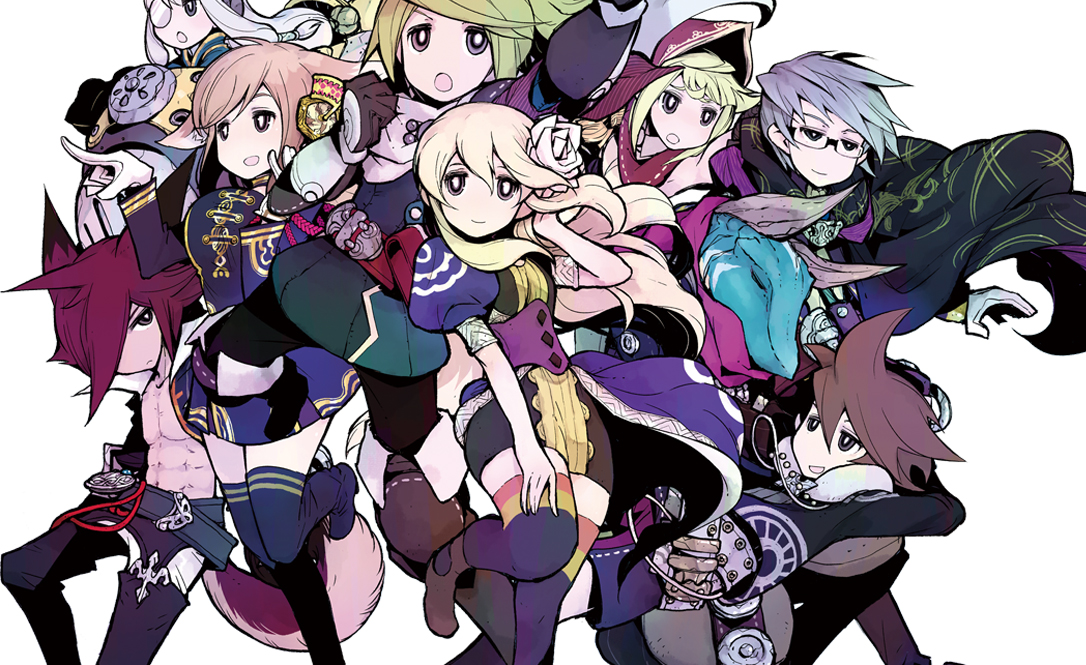 The launch edition of the game is a free upgrade for those who pre-order the game as well as early buyers. This edition will will include: CD soundtrack with 20 tracks, 30-page artbook, and Robbins penguin keychain.

Additionally, the publisher launched a new trailer introducing the characters and some of the enemies that players will encounter throughout the game’s campaign. Playable characters shown in the trailer are: Azura, Galil, and Renzo.

In The Alliance Alive, enemies known as Daemons have invaded the world and created the Great Barrier to separate the realms. These events created the Dark Current, which carved a cross shaped swath across the ocean and swallowed up any cities in its path. The rule of the Daemons has lasted hundreds of years, but now a resistance has been born.

The Alliance Alive is written by Yoshitaka Murayama, with game design by Kyoji Koizumi, and a vision realized by director Masataka Matsuura. The game features explorable towns and dungeons as well as a turn-based battle system.

The Alliance Alive will launch physically and digitally in North America, and digital only in Europe.

You can check out the new trailer as well as new screenshots below:

Who Is Pneuma? What You Should Know About Her, Pyra And Mythra
Xbox One X vs Xbox Series X – Control (Ultimate Edition) Comparison [4K HDR]
How To Get The New Persona 5 Strikers Wallpapers?
Genshin Impact – Hu Tao Release Time for America Server Revealed
Only on PlayStation | PS4 Exclusive Games