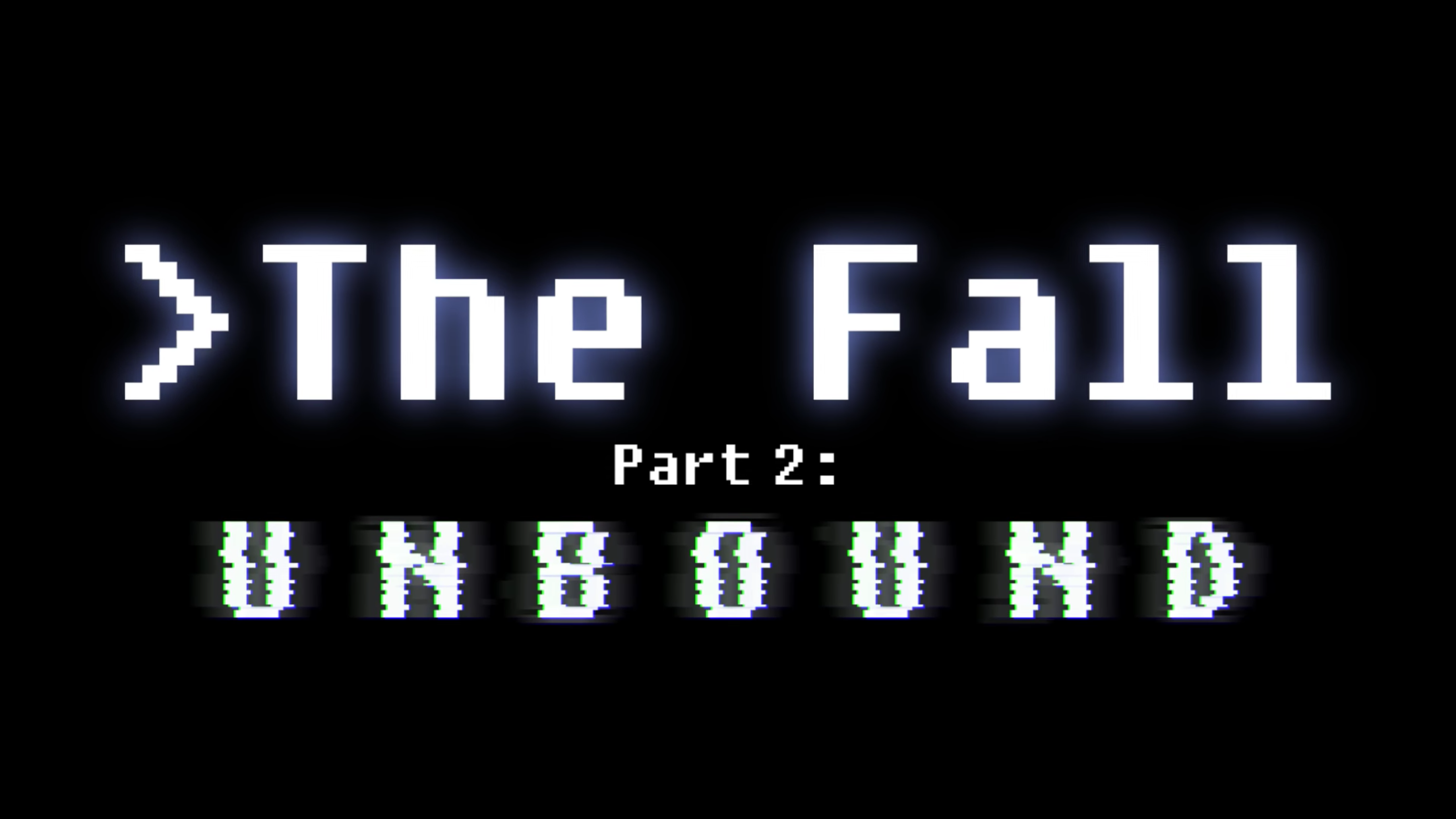 If you’ve been looking forward to the 2017 sequel to 2014’s award-winning title The Fall, you’ll have to wait a little longer. Developer Over The Moon has announced that The Fall Part 2: Unbound will need to be delayed until February 2018 even though it is “essentially done.”

Towards the end of the year, the gaming industry titans tend to release many of their highly-anticipated titles. According to Over The Moon, releasing The Fall Part 2: Unbound during that time would be “commercial suicide.” So, in order to allow the dust to settle a little after the end of 2017, the game will not release until the beginning to 2018.

However, that doesn’t mean that Over The Moon will be resting on its laurels until then. The team says that it’s going to take advantage of this opportunity to further polish the game for its simultaneous release on consoles and on PC, all for the same price.

The Fall Part 2: Unbound will release for PlayStation 4, Xbox One, Nintendo Switch, PC, Mac, and Linux “about” the first week of February 2018. For the full details on exactly what the team will be doing until that time, they have conveniently released a project update video that further explains their decision to delay and how the game has been coming along.

Recently, The Fall Part 2: Unbound was revealed to be coming to Nintendo Switch along with a new trailer about the game’s story.

Vishaps And Where to Find Them – How To Get The Most Primogems
Pedro Pascal Fan Art could Be the Greatest Joel Illustration Ever
Among Us Airship – New Map Details, March Developer Update on Release Date and More
PS Vita & PS3 Cross Play – How to Transfer Games
38 Big Xbox One Games of 2014