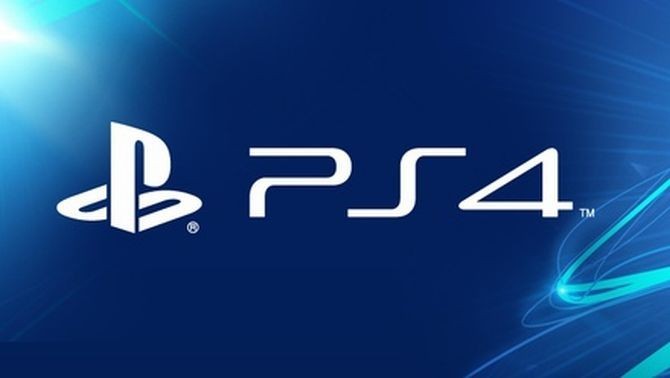 Sony Interactive Entertainment released its weekly PS4 downloads chart for the Japanese PlayStation Store, and it comes with some interesting debuts.

You can check out the top-twenty chart for the seven days between September 25th and October 5th below.

Like at retail, The Legend of Heroes: Trails of Cold Steel III beat FIFA 18 to the top spot. You may say “duh, it’s a JRPG, of course it beat a western football game,” but quite a few installments of the FIFA series have been very popular in Japan, so it wasn’t that obvious.

While Dragon Qiest XI is gone from the top-twenty for the second week in a row, older iteration of the series still hold, including Dragon Quest X: All in One Package, which pokes back into the list after a brief absence.