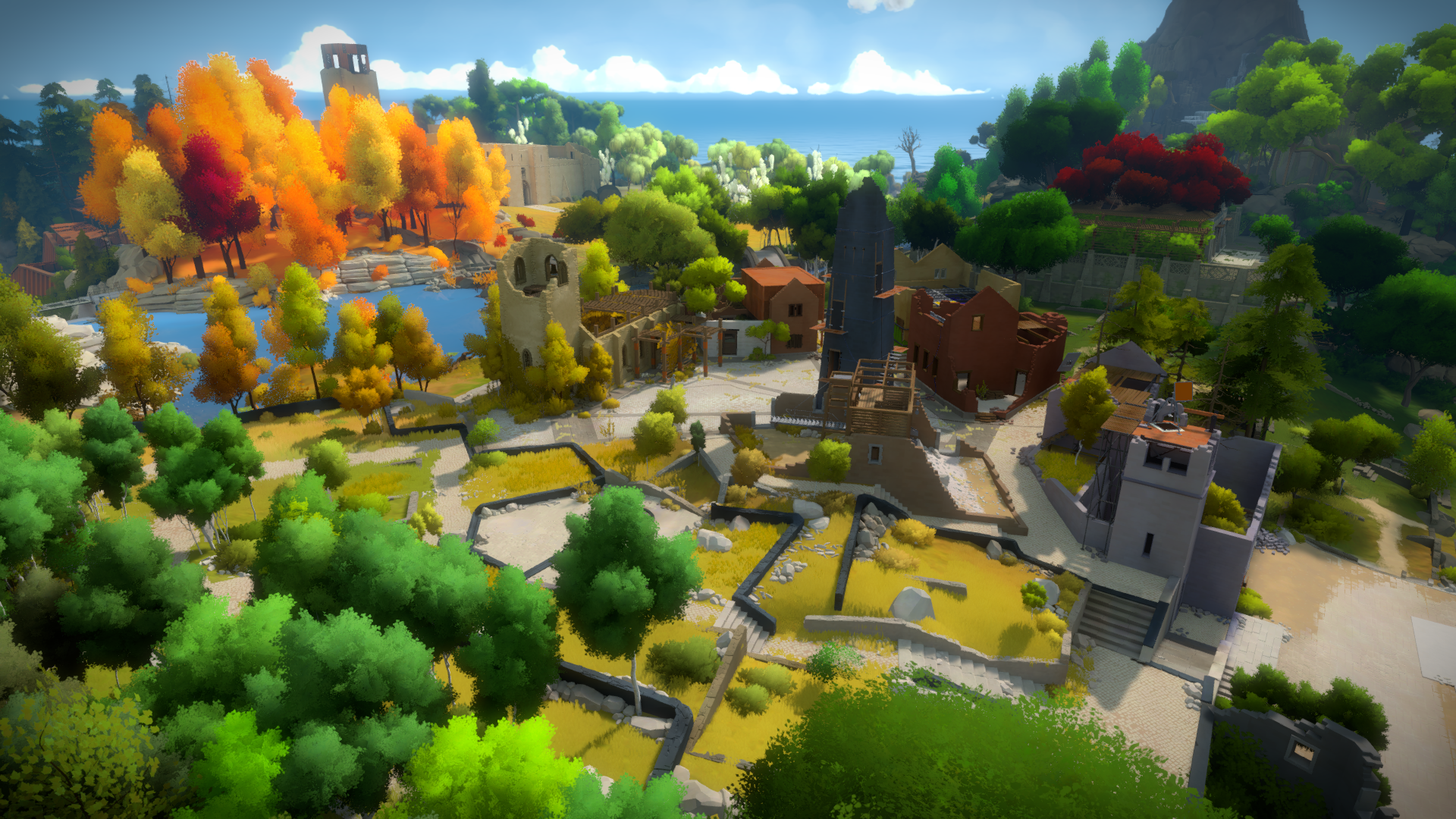 Originally released at the beginning of last year, Braid creator Jonathan Blow’s The Witness drew large critical acclaim for its inventive puzzles and sense of immersion and exploration, with the title now available in portable form for iOS users.

Blow announced that The Witness is now available for iOS users on iPhone, iPad, and iPod touch, with the game being compatible with devices running iOS 10.0 and later, and taking up 2.32GB of space.

Like the previously-released versions of the title on consoles and PC, The Witness‘ mobile port brings over all of the content from the original game and its hundreds of puzzles to be solved. For the mobile version, however, specialized touch screen controls have been implemented allowing players to not only explore the open-world, but also interact with the game’s puzzles by swiping, tapping, and tracing in each of the game’s mysterious puzzles.

Noted by many as one of the best games of last year, our own 9.0 review for the title noted that The Witness is a “remarkable achievement,” and in particular highlighted that “it treats players with a level of respect only a handful of games have demonstrated: it believes in your own potential as a thinker.”

The Witness is now available on iOS devices for $9.99 – the title has also previously been released for PS4, Xbox One, PC, Mac, and Nvidia Shield.