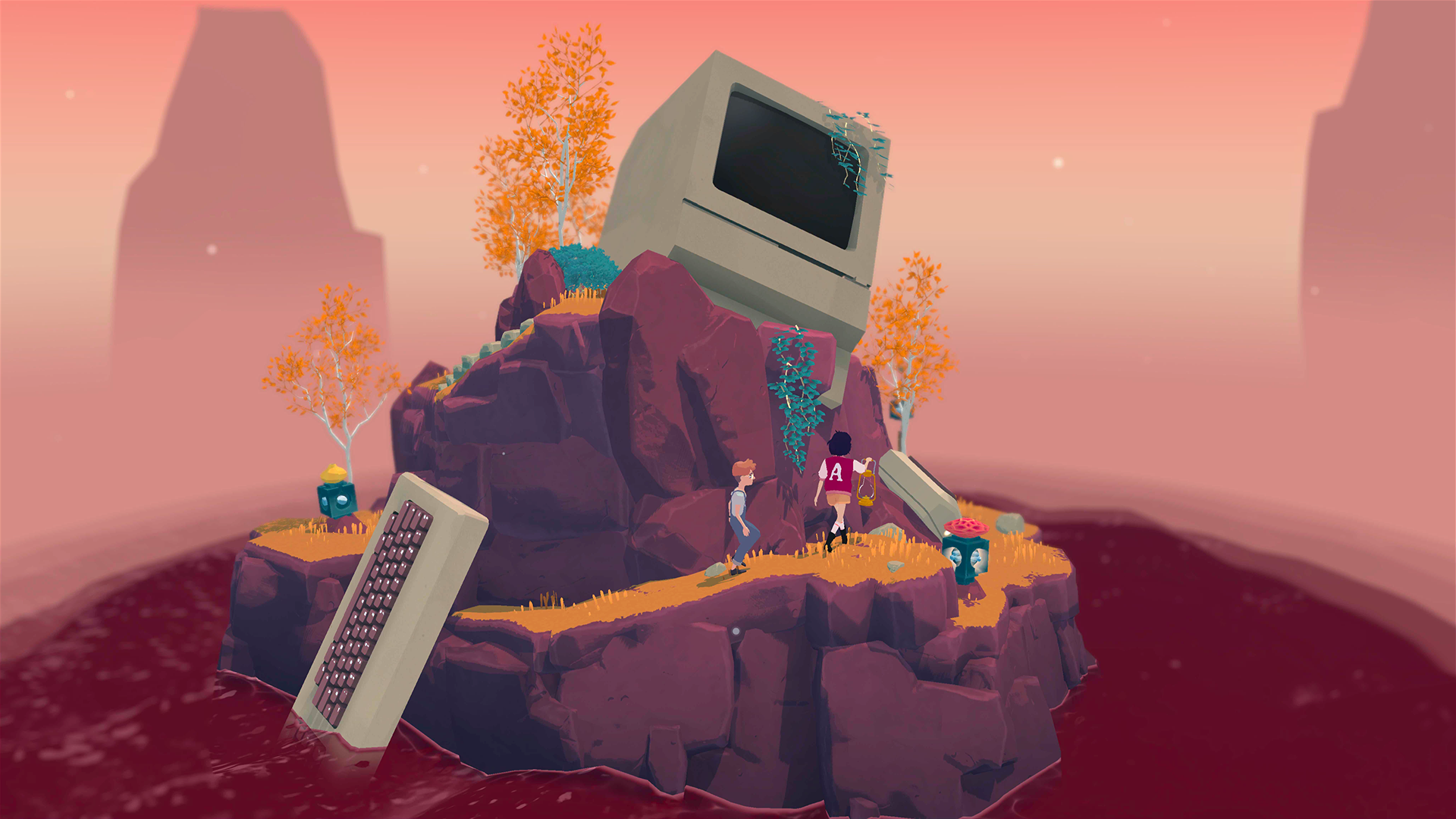 During the pre-show for Sony’s 2017 Paris Games Week conference, indie developer The Voxel Agents revealed that The Gardens Between, a puzzle game that lets players control time, is coming to PS4. The Gardens Between had previously been announced for PC, but this is the first time the title got in the limelight around a major conference or got confirmed for a console.

The Gardens Between stars best friends Arina and Frendt, who players control as they journey through a surreal world made up of an archipelago of gorgeous garden islands. Each island has a variety of secrets for players to find to find and puzzles to them to solve by switching between going back and forwards in time.

As for The Gardens Between’s story, The Voxel Agents are hoping to reflect themes of “friendship, childhood and growing up.” That being said, the story is dialogue-free, or “free from language” as the developers describe it, making it more accessible to a wide variety of different people. The game also features a soundtrack by Tim Shiel that helps set up its otherworldly atmosphere. If you want to listen to some more of the game’s soundtrack and see some of the islands, be sure to check out three previous trailers from earlier this year.

You can check out the reveal trailer and some screenshots of the title below. The Gardens Between is expected to release on PC and PS4 in Q3 2018.