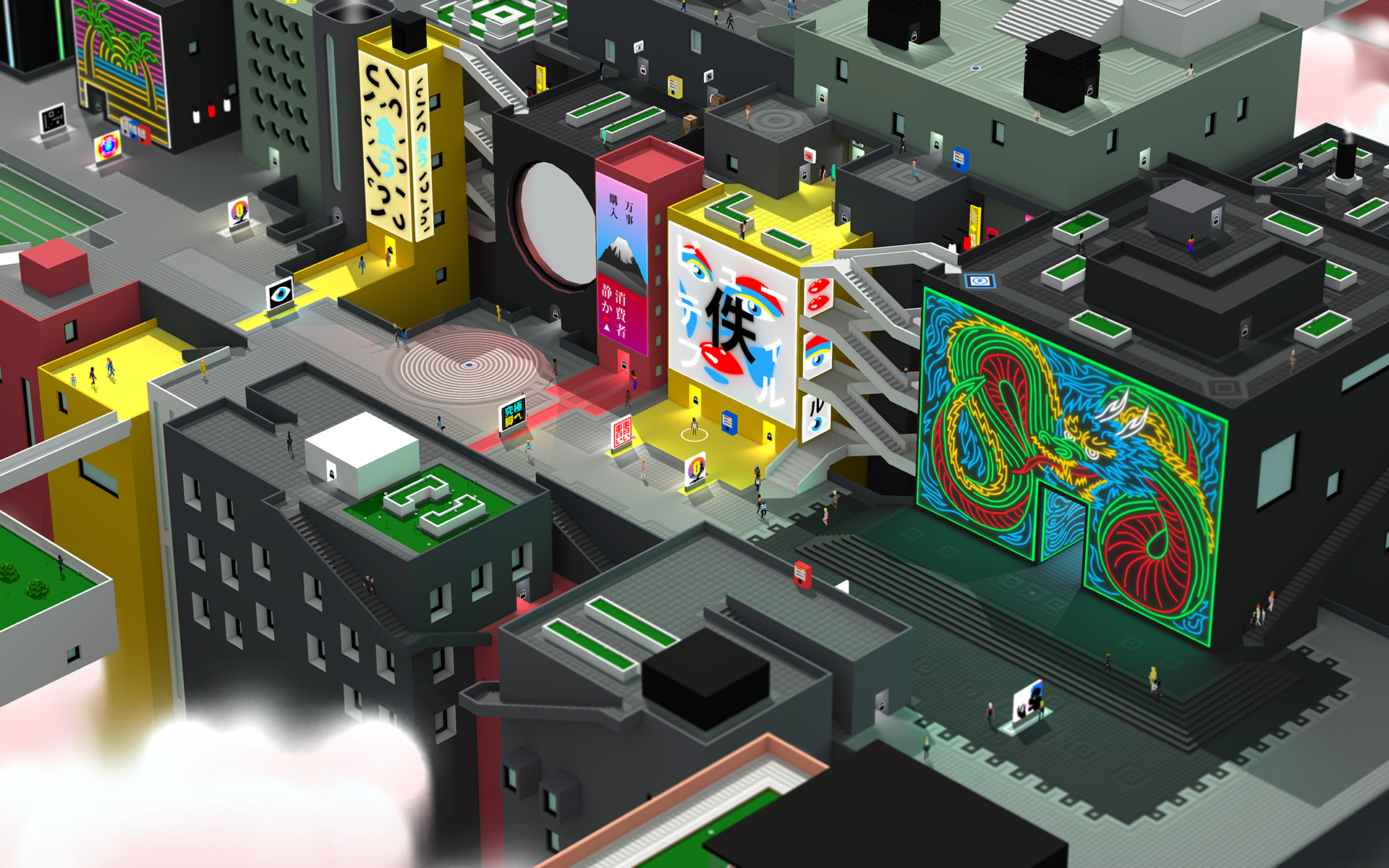 SMAC Games and Mode 7 announced a new update for their future based action game Tokyo 42, available now on PC, PlayStation 4, and Xbox One.

The update add a new area called “Smaceshi’s Castles”, which is a 90-mission challenge arena that feature new weapons, such as, boys and shuriken, as well as various new ways to ways to approach stealth combat, parkour and also racing gubbins.

Additionally, the newest update of the Tokyo 42 will include a new multiplayer map that is free to all players. Titled “Bishops Itchington 42”, the map is inspired by a village in the Stratford-upon-Avon district of Warwickshire, England, which we are told is “actually real”.

Tokyo 42 has made some changes to bullets and combat based on player feedback. Additional New difficulty modes have been introduced as well.  The team hopes that these updates will make the game “friendlier to newer players, as well as clarifying some of the mechanics”.

“Paul forgot to get a quote from us for this,” said SMAC Games, definitely, earlier today.  “Hence this is a completely made-up quote which we absolutely did not give.  You are reading a fabrication.  Paul is bad at his job.”

You can watch the update trailers below as well as check out some new screenshots: