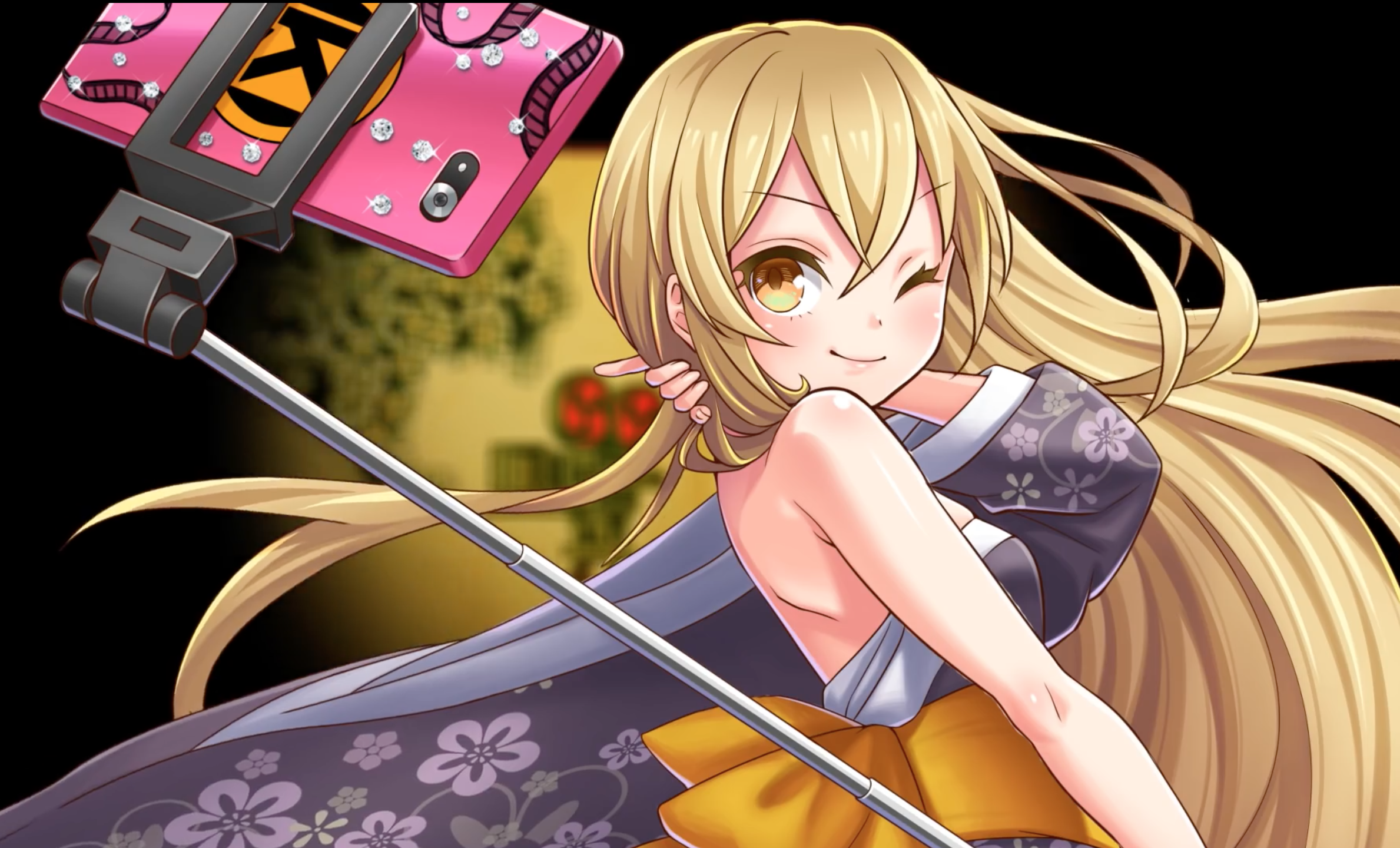 NIS America launched a new trailer for their strategy RPG Tokyo Tattoo Girls, coming to PlayStation Vita and PC-via Steam on November 14 in North America and November 17 in Europe.

The trailer introduces the game’s six female companions that players will be able to choose from. Each girl has a different personality as well as skills that will make each experience unique.

Starting off the game, players will be able to preview a small bio about each character to help them choose a worthy partner. The game gives players the task to conquer Tokyo’s 23 wards if they hope to escape this mysterious calamity that has fallen over the region. However, this isn’t the easiest mission to take on as each ward is protected by a powerful group known as “Kumi”.

In order to control new wards and escape the region, players will need to form bonds with girls who have been granted power to fight by using the magic of tattoos that can be placed on their bodies. Furthermore, gameplay is much like a strategy game where players will need to build forces and take on Unions in order to obtain victory.

You can check out the character bios and new trailer below: