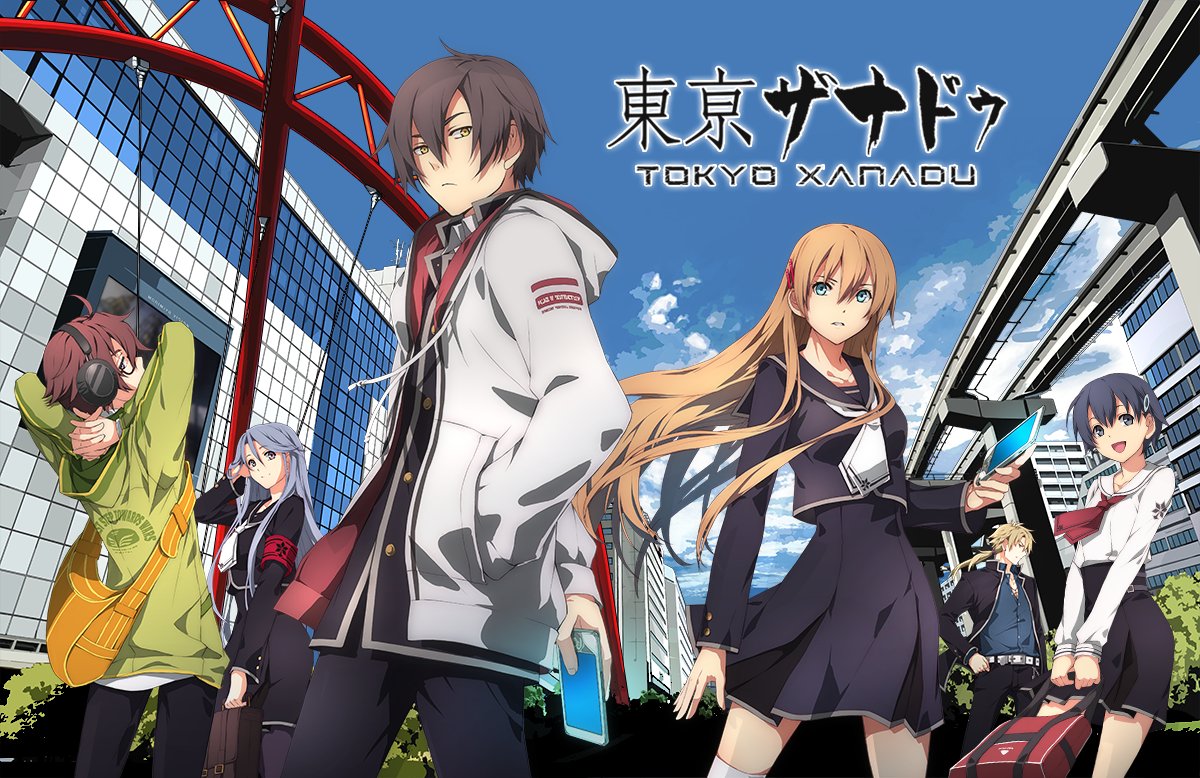 Perhaps unsurprisingly, the game will release on Steam on the same day as the PS4 version, which is December 8th.

With the listing, we also get the minimum system requirements, which also unsurprisingly are pretty modest. I’m actually not sure whether the entry for the graphics card is a mistake, though, as that’s a processor unless it means that an integrated card is enough, but I honestly doubt it. We’ll update the article if it gets amended.

If you want to read more about Tokyo Xanadu eX+, you can read our review of the PS Vita version. While the PS4 and PC versions add the aforementioned goodies, they’re not world-changing, so the review is still pretty relevant.