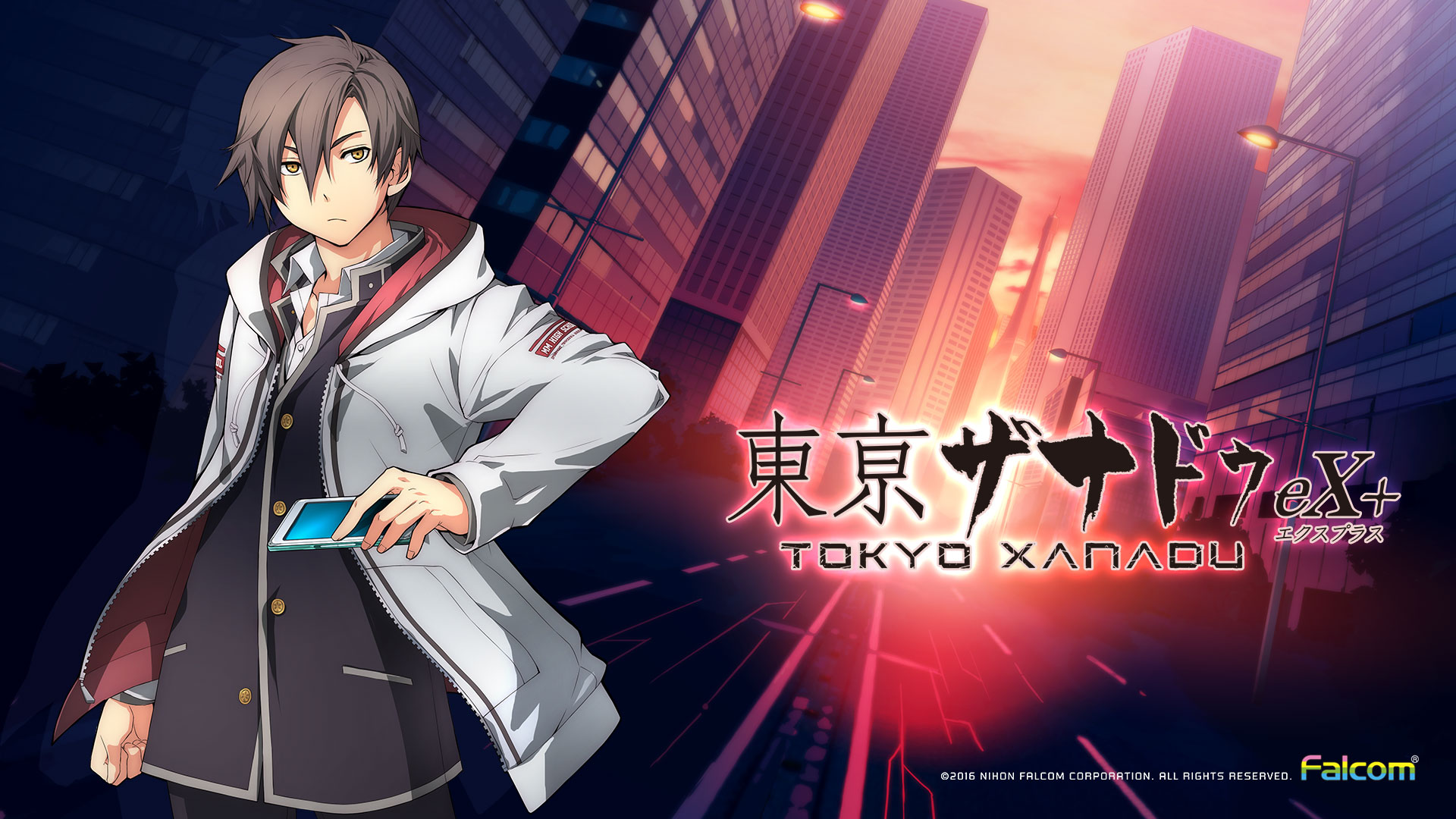 The game will launch in North America on December 8th, and it will include more playable characters and additional dialogue compared to the PS Vita version. No information was provided about the European release.

On top of this, we also learn that more information about the PC release on Steam will be announced at a later date.

This shouldn’t be too surprising, considering that Tokyo Xanadu has a whole lot of text to translate. The release timing is actually quite convenient, since it’s a sizable game, and it’ll work nicely with the Holidays.

If you’re not familiar with the game, you can check out our review of the original PS Vita title. The PS4 version is improved, including 4K support on PS4 Pro, but don’t expect the apple to fall very far from the tree.

After much waffling I can say #TokyoXanaduEX for the #PS4 comes out December 8th in NA! Pre-order the LE or be sad!https://t.co/KA5tdJyn4t pic.twitter.com/OxzaDqWKVd

The PS4# version of #TokyoXanadu has more playable characters and A LOT more dialog. A. Lot. More. #TalktoEVERYNPC #IknowyoudidntintheVITA pic.twitter.com/IXKrfKeZII

More info regarding the #Steam release in the future. But for now, bask in the warm glow that is a confirmed PS4 release date. #TXEX

FIFA 21 Goes Outside the Box With New Rulebreakers Promo
Little Nightmares 2 Is Just as Unsettling and Terrifying as the Original
Video Game Characters + Photoshop 2021’s Neural Filter: What’s the Worst That Could Happen?
MLB The Show 21 Info Not Arriving Until Next Year, Platforms Not Yet Announced
Phil Spencer Teases Microsoft TV Streaming Sticks With xCloud Support