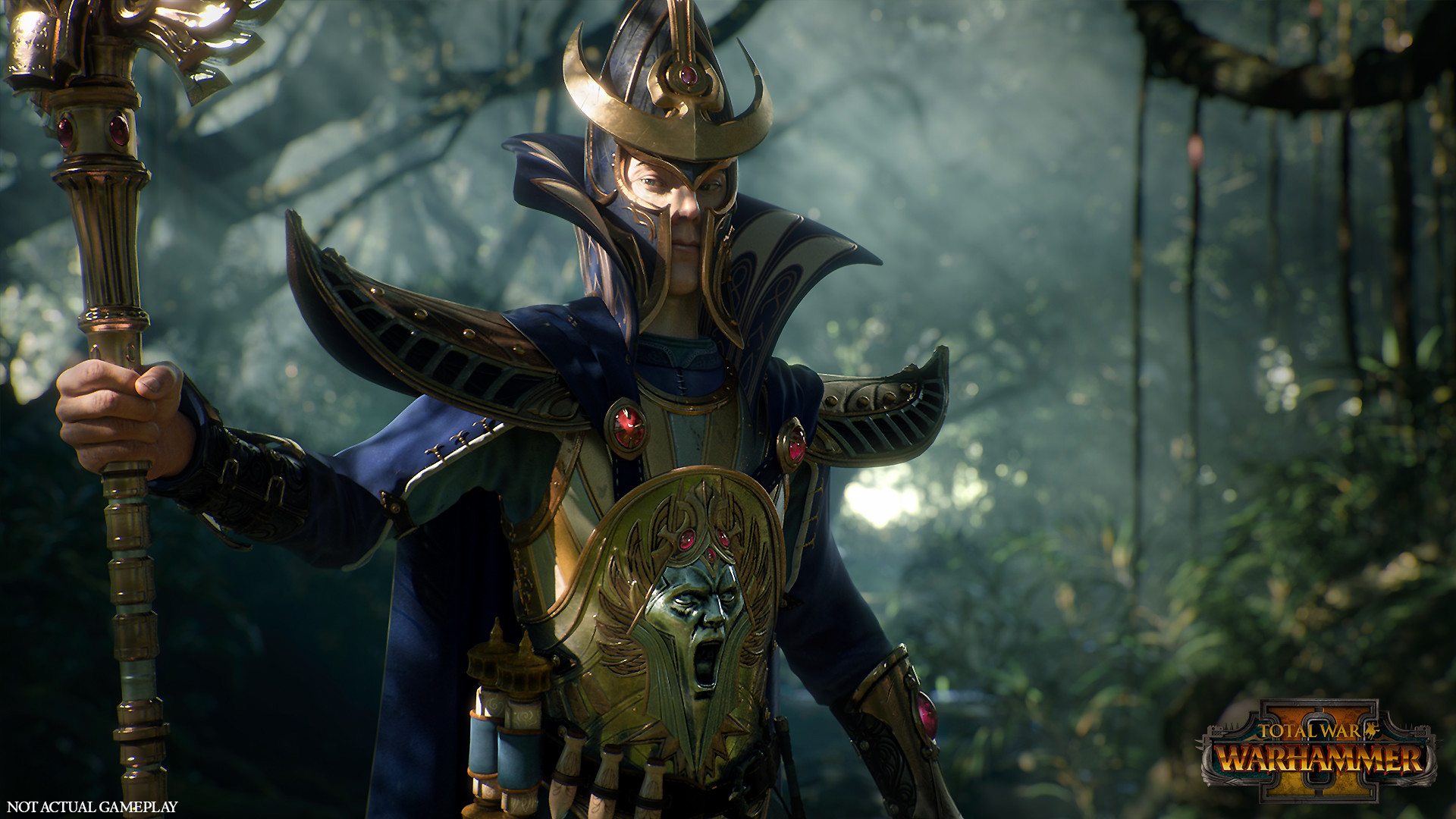 The new campaign, titled Mortal Empires, basically turns the two games into one, with a massive campaign map encompassing almost the whole world (we’re only missing the part that corresponds to our Asia, which has been neglected by official Warhammer lore for ages), and all the races and factions pitched in a titanic battle for domination and survival.

It’s basically the wet dream of every Warhammer fanboy, so you can expect me to completely disappear as this launches. Doubly so, considering that Games Workshop itself basically took a dump on Warhammer will that travesty named Age of Sigmar, so this is one of the few ways in which you can experience the real, non-crappy version of the beloved lore.

Alongside the announcement, Creative Assembly also released a trailer, which gives a cinematic view on what we can expect. You can enjoy it below.

If you’re interested in a more “in your face” version of Warhammer, you can also enjoy the reveal of Warhammer Vermintide II.

Xbox – March 2021 Games with Gold
Epic Games’ Fortnite Battle With Apple Blocked in the UK
Yennefer Cosplay: See The Witcher’s Sorceress Brought to Life In Style
How to Fix: Persona 5 Strikers Trophies Not Showing
Demon Slayer Game Zenitsu Trailer – Could You Even Reach 1% Of His Nezuko Simp Rate?