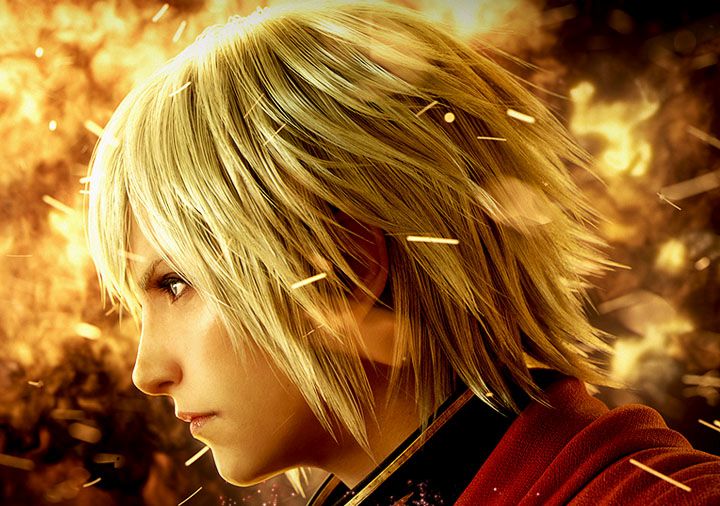 The free to play action RPG based in the world of Final Fantasy Type-0 has now launched on the busy Korean mobile market for Android, and it did so successfully according to the publisher FL Mobile.

To be more precise, it had 800,000 pre-registrations before it even launched, and due to initial popularity new servers are being added.

The game (developed by Perfect World in loose collaboration with Square Enix) lets you collect characters from the Type-0 universe, and works pretty much like your usual free-to-play game, with hack and slash action RPG mechanics added on top.

It was actually announced for the west back in 2016 for iOS, Android and PC, but no real information on that has surfaced since.

If you want to see what it’s all about, you can check out the Korean launch trailer below.