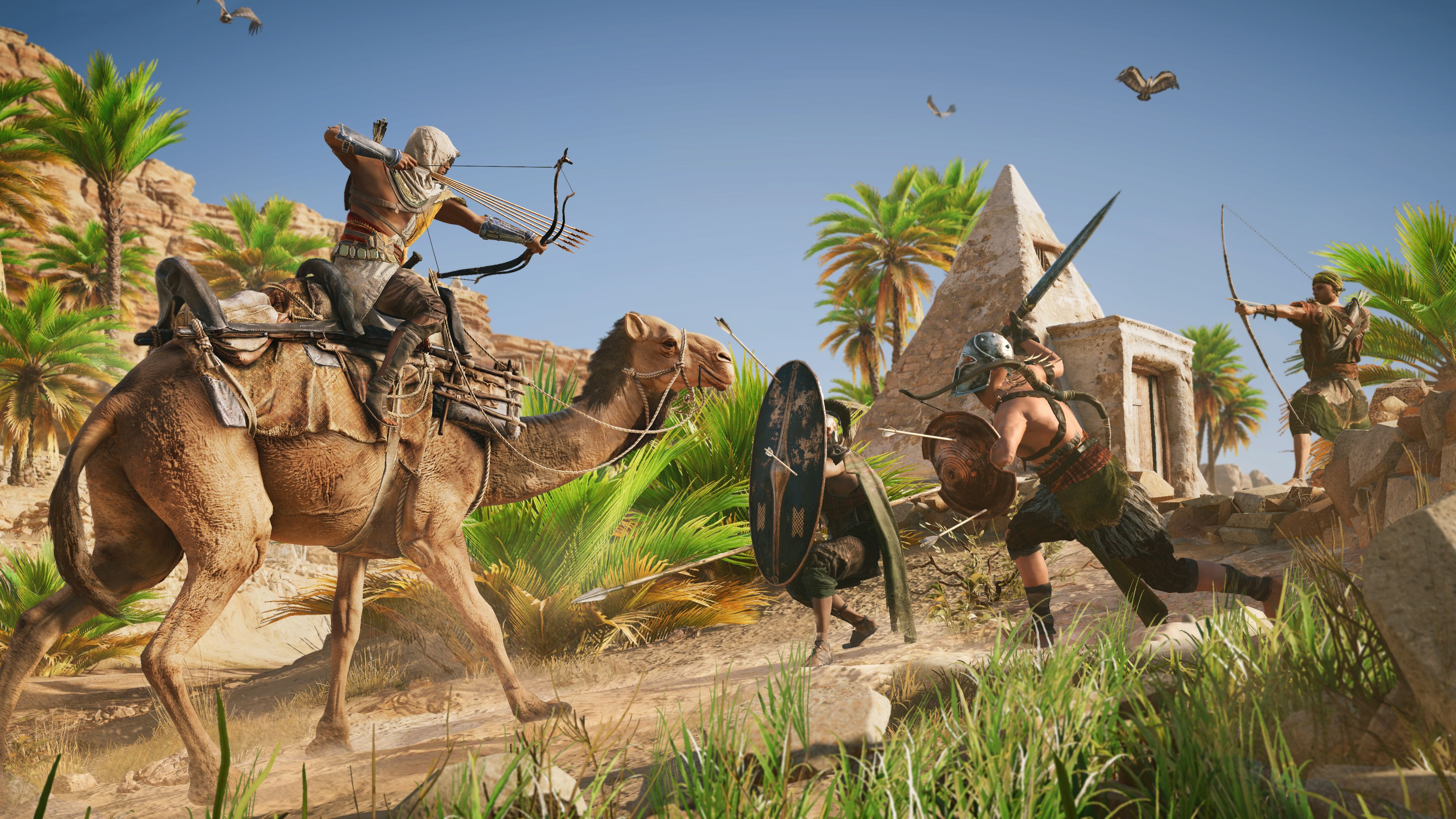 The new video for the game features no gameplay or action sequences of the sort, but instead shows us the landscape of Ancient Egypt, which serves as the setting for Assassin’s Creed Origins. The trailer, which is titled “From Sand”, is somewhat somber in nature as we see everything from the pyramids, to a boat, and even a cat slowly disintegrate into sand. Only Bayek, the protagonist of Assassin’s Creed Origins, does not dissolve as we see his arrival near the video’s conclusion. The trailer ends with the phrase, “Where it ends, it begins,” appearing on screen, which clearly is a reference to Assassin’s Creed Origins being the first game chronologically within the storied franchise.

If you’d like to watch today’s new cinematic trailer for yourself, you can find it at the bottom of the page. Assassin’s Creed Origins is due out in less than a month on October 27 for Xbox One, PS4, and PC.