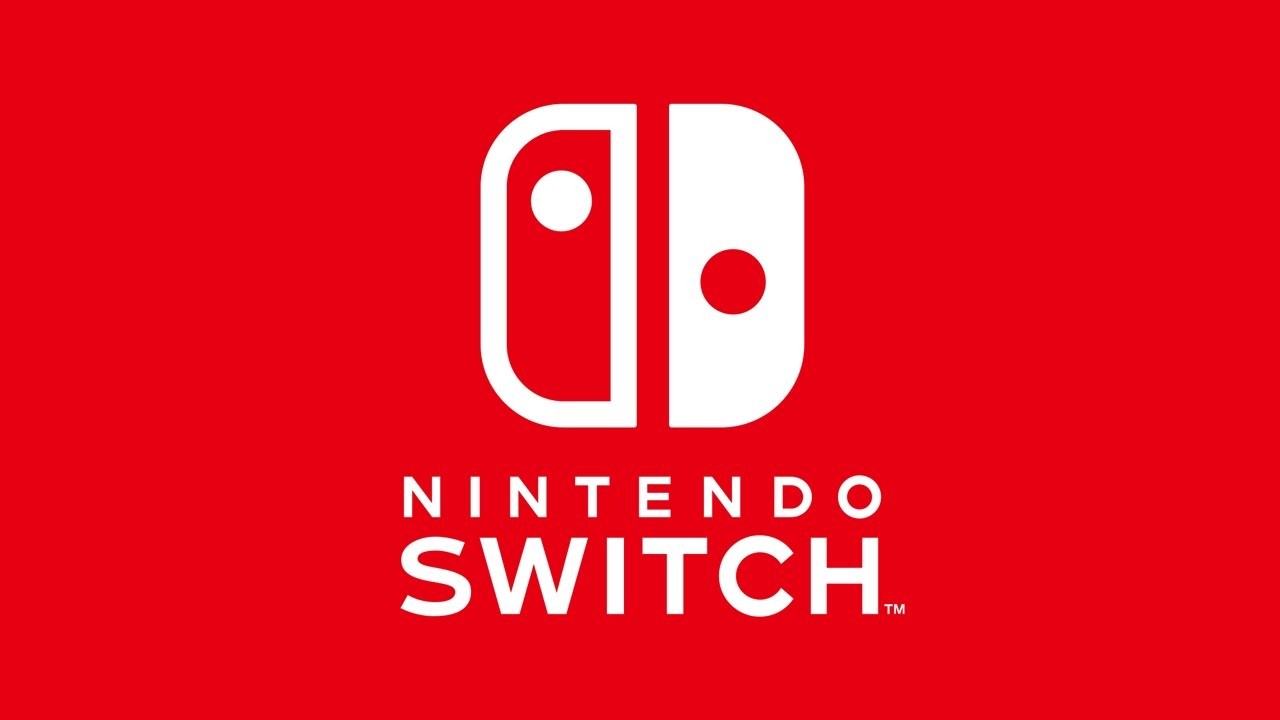 During Ubisoft’s quarterly conference call for investors and analysts, Chief Executive Officer Yves Guillemot talked about the performance of the Nintendo Switch, on top of the publisher’s plans and expectations for the console.

Guillemot explained that the strong revenue from games for the console in the past quarter came from Mario+Rabbids: Kingdom Battle and Rayman Legends, with a smaller contribution of Just Dance 17.

Ubisoft is “very happy” with sales on the console, and they feel that it’s gonna sell in “big volumes” during the Christmas season (yeah, in Europe we still have no issue saying “Christmas”), and the publisher expects to continue investing on the Switch.

On top of that, Guillemot mentioned that Ubisoft expects “big sales” for Just Dance 18 at the end of the year, on top of more sales for Mario+Rabbids: Kingdom Battle and Rayman Legends.

And that’s not all, as he added later in the call that Just Dance 17‘s best selling version is the one on Nintendo Switch.

It’ll be quite interesting to see what else that investment on Nintendo’s console will bring from Ubisoft. Mario+Rabbids: Kingdom Battle was a pleasant surprise for many, as you can read on our review.

What is Postal Redux? PS4’s Cancelled Game is Now Available on PS Store
Destiny 2 Dinosaur Armor Vs. Monster Armor, Which One You Vote For?
DayZ Update March 1, 2021 – 1.26 Hotfix and Patch Notes for Console and PC
Cold War Rapid Fire Moshpit: What is it? New Game Mode Explained
Among Us Airship – New Map Details, March Developer Update on Release Date and More