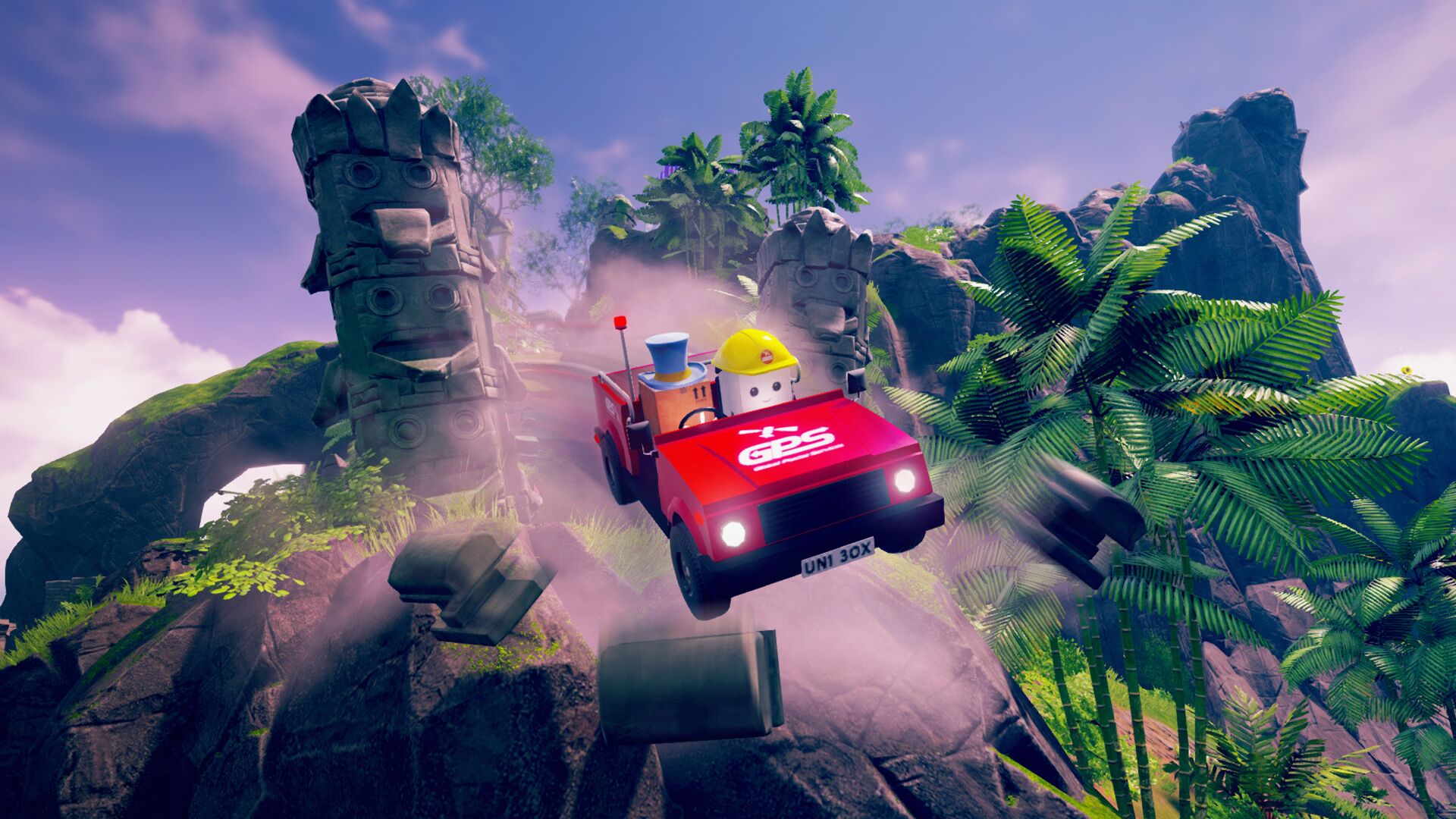 Prospect Games and Merge Games finally announced a release date for the Nintendo Switch version of Unbox: Newbie’s Adventure today: October 11. In addition, a new trailer for gameplay trailer was released for this version.

For those of you who don’t know, Unbox: Newbie’s Adventure is a 3D platformer that sees players taking control of a self-delivering box. It launched on PC, PS4, and Xbox One earlier this year. Throughout the game, Newbie is tasked with completing multiple challenges around the title’s various worlds. Within these, players can also gather a bunch of scattered collectibles and free creatures to unlock new challenges and outfits outfits.

The game also features a hefty split-screen multiplayer mode that is only bolstered by the Switch’s portability and variety of controller options. These modes can take place across eleven different maps and include modes such as Delivery, a typical racing mode, and Oddbox, where players try to catch a marked player that is the titular Oddbox. The game fared okay in my review, in which I gave it a 6.5 and said “While Unbox: Newbie’s Adventure has a unique premise and fun control scheme, it fails to escape from some of the trappings of lesser games in the genre.”

You can check out the new trailer below. Unbox: Newbie’s Adventure is currently available on PC, PS4, and Xbox One, and will will launch on Nintendo Switch October 11.

Bloodborne Cosplay: Three Hunters Display Their Heart-stopping Attire
Shovel Knight Teams Up With Arby’s – What Does the Kid’s Meal Include?
DayZ Update March 1, 2021 – 1.26 Hotfix and Patch Notes for Console and PC
Warzone High Resolution Texture Pack: What is it?
Only on PlayStation | PS4 Exclusive Games