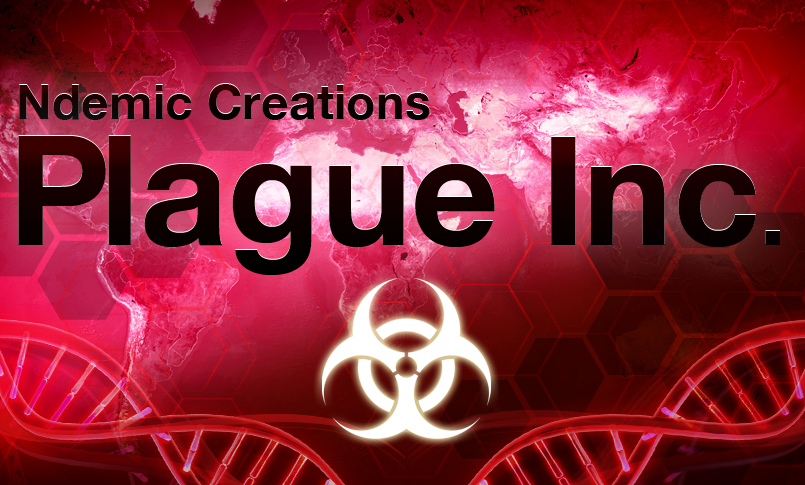 Ndemic Creations’ virus title Plague Inc. began its global infection on mobile devices, but it has since spread to PC, PlayStation 4, and Xbox One. Today, it boasts over 100 million players.

By Ndemic’s calculation, the current population on Plague Inc. would be enough to make it the fourteenth most populous nation on Earth. Beyond that, the millions of players have infected over 13.5 quintillion people, which equals out to roughly wiping-out the world’s population 1.5 billion times.

Plague Inc. creator James Vaughan expressed his appreciation for the game’s reception by saying, “To see the game that I made reach over 1.3% of the whole world’s population is deeply humbling, and I’m so grateful to all the players for their support.”

Plague Inc. is now available on iOS and Android devices. The enhanced version, Plague Inc.: Evolved is also available on PlayStation 4, PC, and Xbox One. The game has even made its way to tabletops in Plague Inc.: The Board Game. It seems there’s no telling where the plague will hit next.

Not exactly familiar with Plague Inc? Well, prepare to join the masses of infected. Below is a trailer that should tell you all you need to know about this strategy game’s plagued world. For more information on Plague Inc., Plague Inc.: Evolved, or Plague Inc.: The Board Game, you can visit Ndemic Creations’ website.