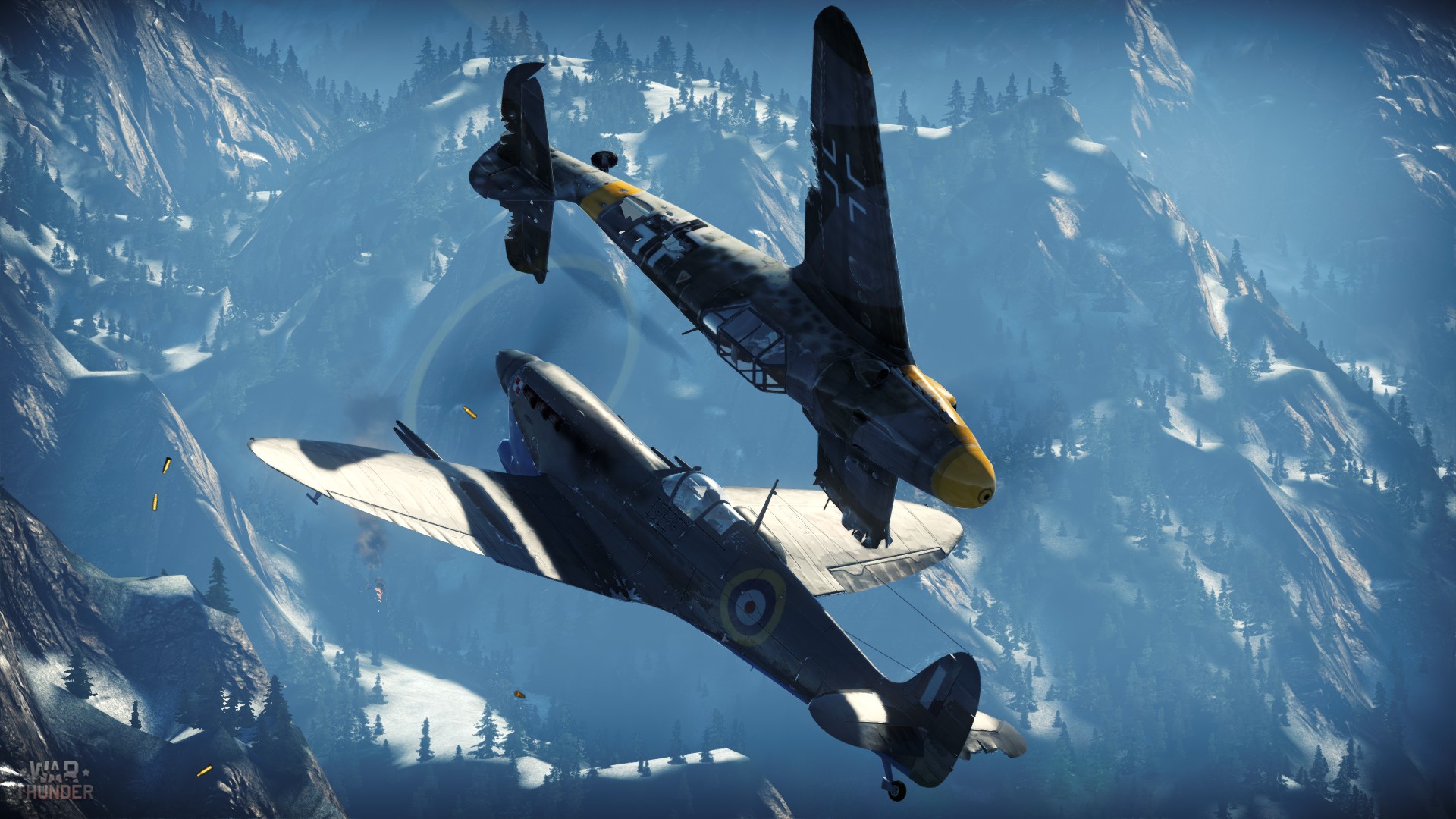 Xbox One owners who were unhappy with the fact that they weren’t able to play War Thunder can rejoice as the developer and publisher Gaijin Entertainment have officially announced that the popular free-to-play game will finally be making its way to the house of Master Chief’s latest console almost a year after it officially released on other systems.

Unfortunately, not much is known about the Xbox One version, however, it has been confirmed that the game will take advantage of the Xbox One X in some way. The PlayStation 4 Pro version of the game supports 4K resolution, so hopefully, we will also see that on this version.

While speaking about the announcement, the CEO of Gaijin Entertainment, Anton Yudintsev had this to say:

“More than 20 million players have enjoyed War Thunder across multiple platforms and we cannot wait for Xbox One and Xbox One X owners to join the battle.”

Back in July, the game received a ton of new content in the form of new destroyers in Naval Battles, new vehicles, and a brand new event. As of the time of this writing, it’s unknown what kind of extra content we will see with the Xbox One version.

War Thunder was officially released on other platforms on December 21, 2016, after being in beta for almost three years. The game is also available on PlayStation 4, Windows PC, Linux, OS X, and Android devices.

Gears POP! to Gears Stop as Servers Shut Down Next Year
Cyberpunk 2077 Has Again Been Delayed, This Time by Only Three Weeks
Alien: Isolation Documentary Looks Back at the Making of the Cult Horror Hit
Ubisoft’s Immortals Fenyx Rising Has Officially Gone Gold
Godzilla is Stomping His Way Into Fall Guys With a New Skin