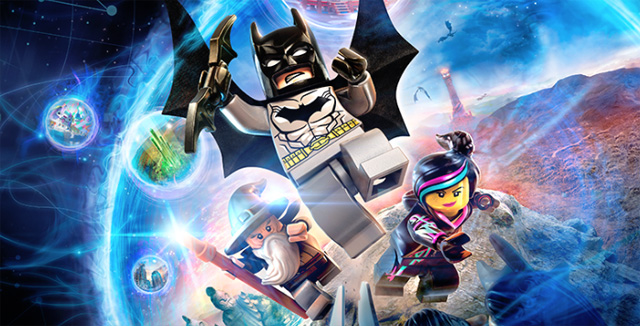 For over two years, LEGO Dimensions has brought together the imaginations and wonders of numerous franchises into one title, such as Harry Potter, Sonic the Hedgehog, and more, while the game is unfortunately building its last setpieces this year.

Publisher Warner Bros. Interactive Entertainment has announced that the release of new content for LEGO Dimensions has now officially ended, with the publisher releasing a statement that no new content will be provided beyond what is already available, but server maintenance and customer support for the game and its expansions will continue. The full statement from Warner Bros. can be found below.

The news is definitely a blow to those that loved, played, and supported LEGO Dimensions, though it isn’t a huge surprise that Warner Bros., TT Games, and The LEGO Group have ended support for the game as the “toys-to-life” genre has seen waning sales and interest in the past few years. Competitors in the market, such as Disney Infinity, also announced their cancellation or end of support due to declined sales (most likely from an over-saturated market), while the popular Skylanders series is currently on hiatus from producing a new release for this year.

From building and rebuilding to the most bricktacular mash-ups, the Multiverse would be nothing without our amazing community. Thank you. pic.twitter.com/NEDbBXqjyZ