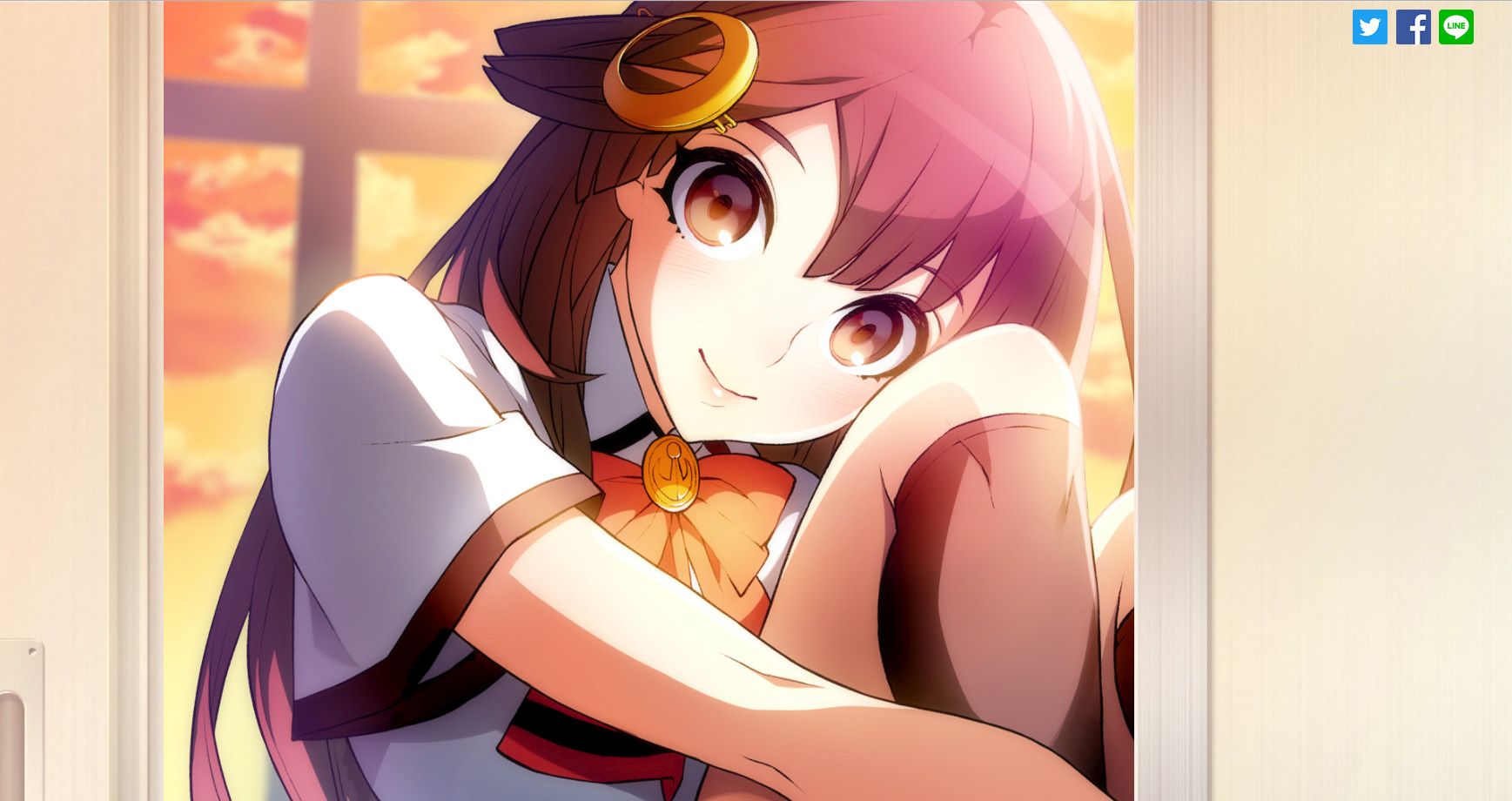 The game will come to Japan in 2018 for PS4, PS Vita and Nintendo Switch, and for the moment we don’t have a firm release window beyond that.

The game’s main protagonist is a normal high school student who hides a dark side. Due to a certain incident, he moves away from the big city to a seaside town, to a villa owned by his uncle. In the town, he will live unforgettable summer experiences, but he will also experience a mysterious “case.” Depending on how he’ll spend his time with his new friends, his world will change dramatically.

We also see two heroines. Maimi Kusunose is the hero’s cousin, cheerful, bright and a bit of a tomboy. Miu Amana is quiet, mysterious, and a bit of a loner. In school she serves as the president of the “Miss Lab” club.

The character design is handled by BlazBlue artist Yuki Kato, and her style is definitely recognizable in the screenshots and trailer that you can enjoy in the gallery below.