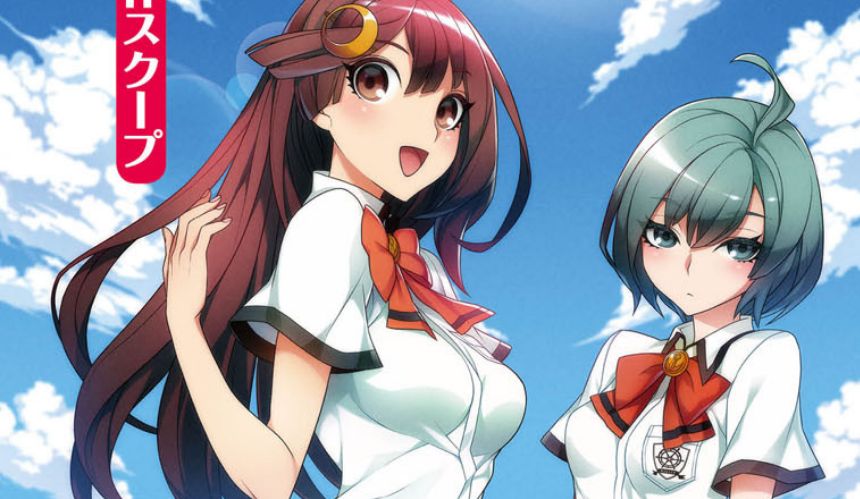 The game’s main protagonist appears to be a normal high school student, but he bears a small dark side in his heart. Due to a certain incident, he moves to a seaside town, to a villa owned by his uncle. In this town, he will go to high school, have fun with his friends, live unforgettable summer experiences, but depending on his actions, his world will change dramatically.

We also meet two heroines, Maimi Kusunose, which is the hero’s cousin, cheerful, bright and your usual anime busybody, and Miu Amana, who is your usual quiet and mysterious anime loner. Both girls start living under the same roof as the hero. As you can probably notice from the pictures, there’s some inevitable fanservice as well, and the art is quite lovely.

You can check out all the screenshots below, keeping in mind that they’re from magazine scans, so the quality is not perfect.

Why RatedEpicZ Banned From Twitch After His GTA 5 Stream?
When is the Nintendo Switch Pro Release Date? – Here’s Our Best Guess
Hitman 3 Easter Egg Unearths an Image of Botched Jesus
Will The LC10 and FARA-83 Become The New Warzone Meta For Season 2?
New PS5 & PS4 Games This Week