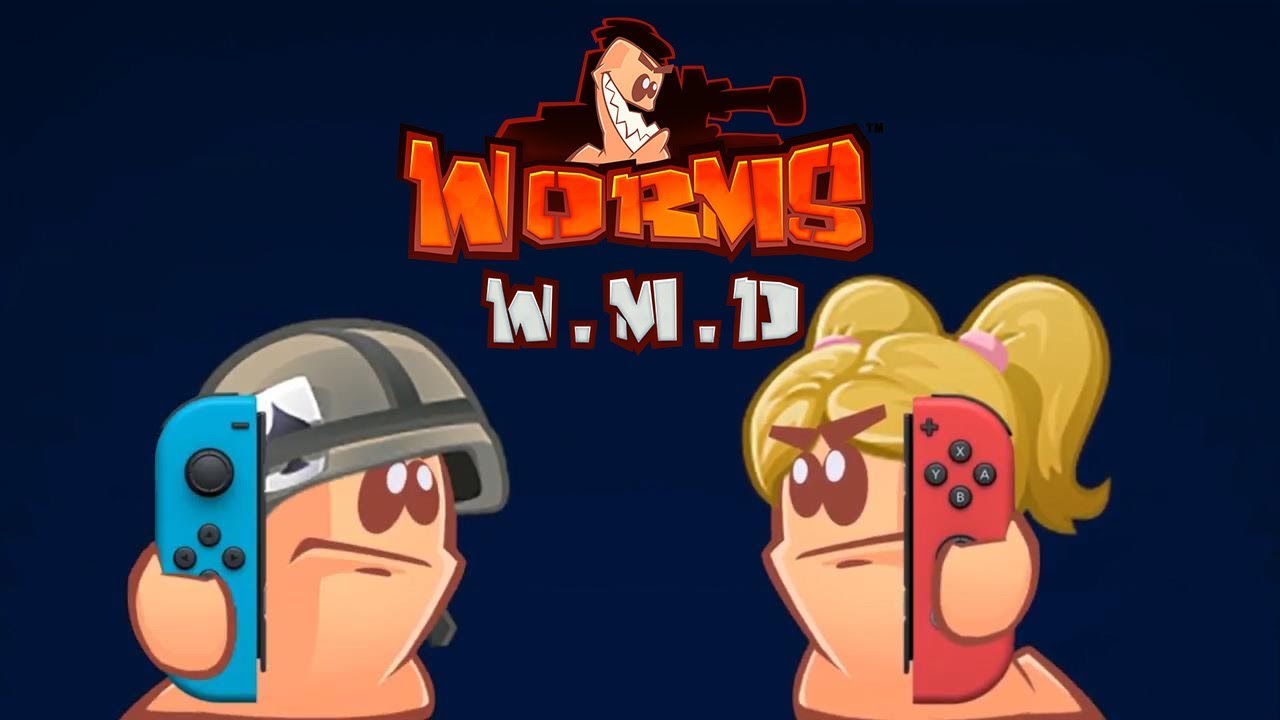 British developer and publisher Team17 has announced that the Nintendo Switch port of Worms W.M.D. is now available via the Nintendo eShop and to celebrate, Team17 has provided a new launch trailer for the title.

Worms W.M.D. for the Switch will include all of the updates that were released at post-launch, will support single Joy-Con play, and also has local and online multiplayer modes. Additionally, the upcoming port will also include the Liberation campaign and the existing Forts Mode. On top of that, there will be new customization options ranging from fresh outfits and gravestones, to much more.

The Switch version will also include brand-new never-before-released additions that will appear on Nintendo’s hybrid console “first” before being accessible on other platforms. These include a new Space theme, Mushroom and Tree House forts in Forts mode, as well as previously unseen customization options, which includes three new outfits.

Initially released during the series’ 21st anniversary on August 23, 2016, for PC, PlayStation 4, and Xbox One, Worms W.M.D. is a 2D turn-based tactics game. Often regarded as a spiritual successor to Worms Armageddon, W.M.D. offers similar gameplay and adds new features to the series, including crafting, interactive vehicles, and buildings that can be used as protection for the worms.

Check out the launch trailer below: