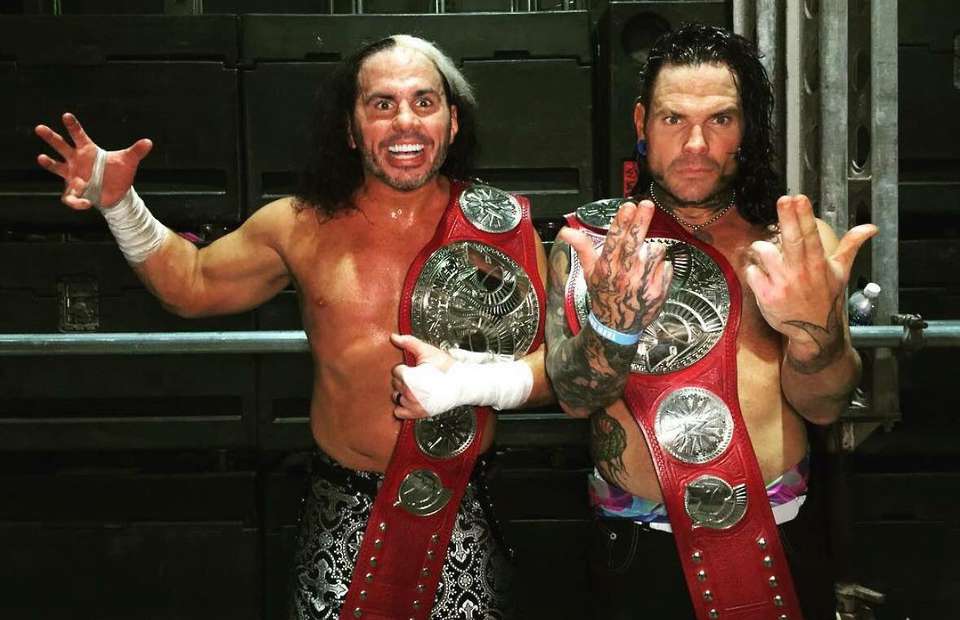 There is no question that the roster of WWE Superstars appearing in the upcoming wrestling title, WWE 2K18, is extensive. Over 170 technicians, high flyers, and submission experts will make their way to the game’s squared circle right out of the box. However, with so many names making the list, some notable ones did not make the cut. Today, 2K Games announced some of those well known yet absent superstars will be appearing in WWE 2K18 as DLC.

Additionally, Elias Samson, Ruby Riot, Drew McIntyre, Lars Sullivan, The Rock ‘n’ Roll Express, Beth Phoenix, and Aleister Black will all be added to the game’s huge roster of playable characters. If you are not quite sure who all these WWE Superstars are, check out the pictures below to acquaint yourself.

How Henry Cavill Made That Epic Fight Scene Using CGI
Hinamatsuri Animal Crossing Items – What They Are and How to Get Them
Among Us Airship – New Map Details, New Developer Update on Release Date and More
How To Play Japanese PS3 Games on US PS3 – TG Tutorials Episode 56
Demon Slayer Game Zenitsu Trailer – Could You Even Reach 1% Of His Nezuko Simp Rate?