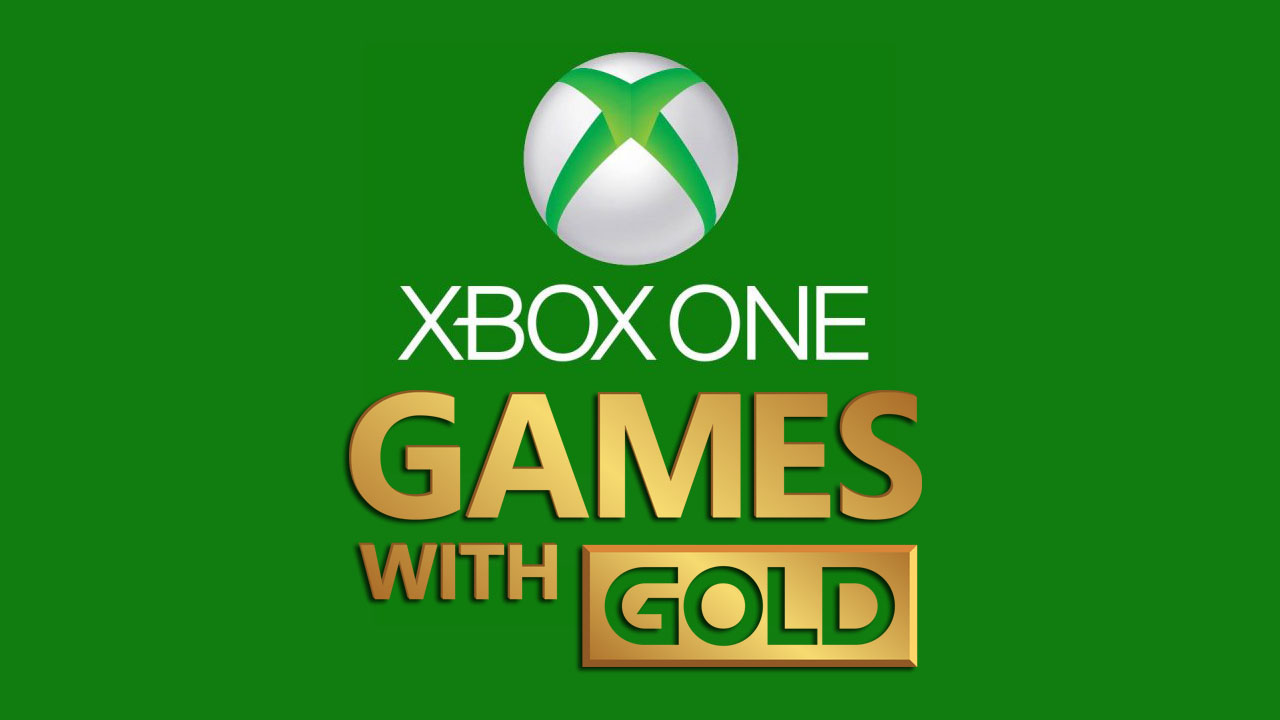 Today Microsoft announced the games that will be distributed in October to Xbox Live Gold members as part of the Games with Gold promotion.

On October 1st we get Gone Home: Console Edition for Xbox One, available until October 31st. On the same date Rayman 3 HD for Xbox 360 (backward compatible on Xbox One) will also join the party, but only until October 15th.

On October 16th Medal of Honor: Airborne for Xbox 360, compatible with Xbox One will also be made available until October 31st, alongside Bulkhead Interactive’s puzzle game The Turing Test for Xbox One, that will be the last to leave the promotion on November 15th.

Of course you should remember that you have only a few days left to get two of the games included in the Games with Gold in September, while Oxenfree for Xbox One will still be be available until October 15th.

Alongside the announcement, Microsoft also released a trailer giving a look on the game if you’re not familiar with them.

Elden Ring New Trailer Will Likely Be Showcased on March 23 at Microsoft’s Possible Event – Here’s How
Hu Tao Story Quest – How to Complete Perfect Send Off Door Puzzle
Apex Legends Switch: How to Get the Pathfinder Skin
Pedro Pascal Fan Art could Be the Greatest Joel Illustration Ever
Genshin Impact: How to Get Double Rewards in Ley Line Overflow Event