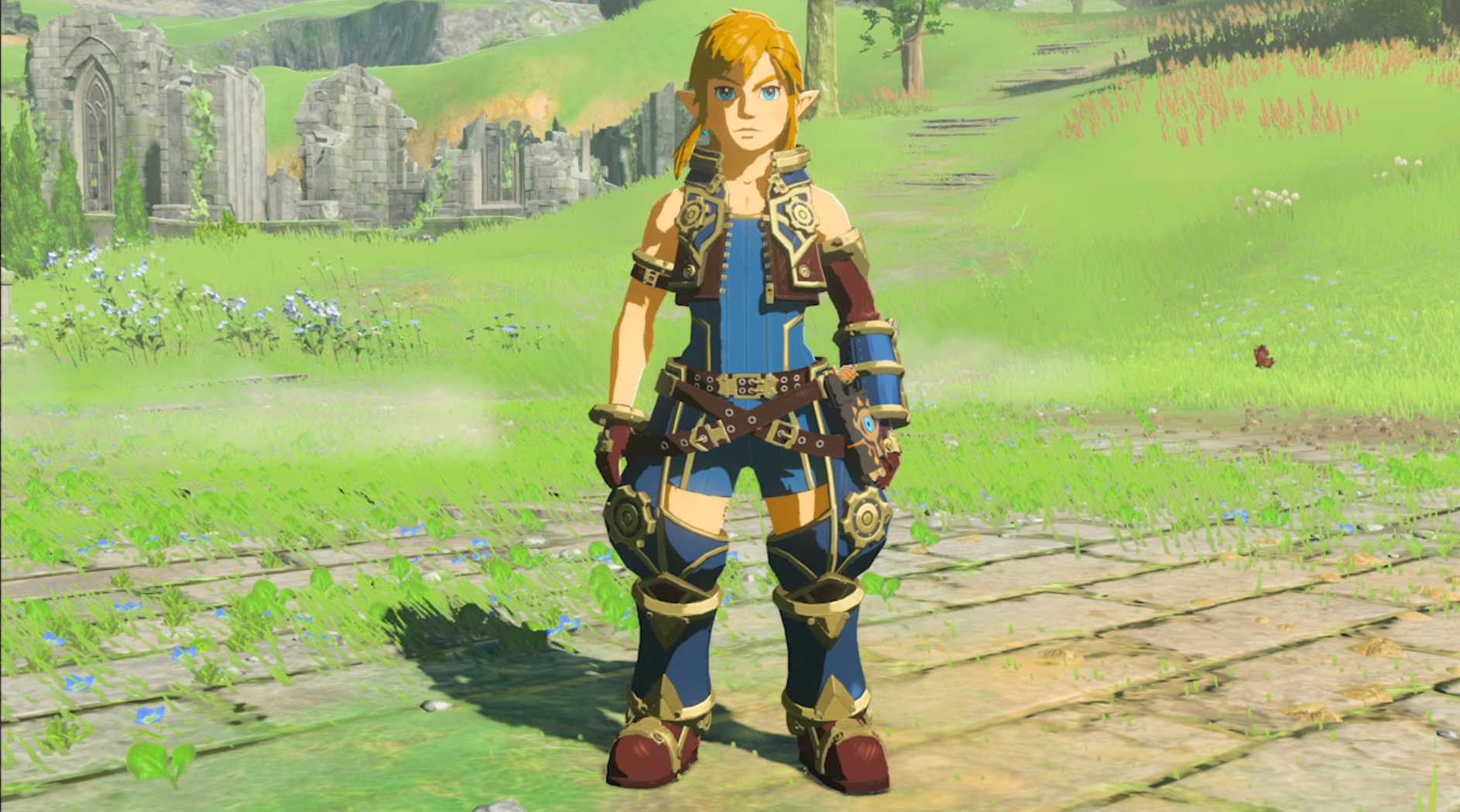 While The Legend of Zelda: Breath of the Wild has been released for over half-a-year, many people like myself also welcome a good reason to return to Hyrule. Although it wasn’t explicitly mentioned, this DLC side quest will be available as a free download or an in-game update. Well ahead of Xenoblade Chronicles 2‘s early December launch date, the DLC should be available to all on November 9, 2017.

Little else is known about the Rex’s costume and the attributes it may hold, or the quest Link will be required to undergo to get the costume. Even still, crossovers like this generally seem rare for Nintendo mainline franchises, so this would suggest on the surface a more proactive Nintendo taking on the Xenoblade Chronicles 2 as a much larger series.