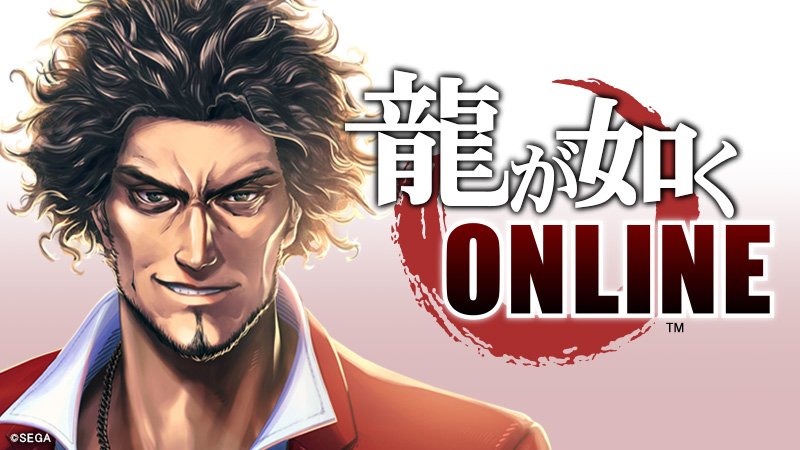 When Sega announced Yakuza Online back in August, they showcased no gameplay, but finally today we get a glimpse of what the game looks like.

The developer launched the first full trailer of the game, that gives both a look at the story and at the gameplay itself, which incidentally sees the appearance of Goro Majima.

The game features a brand new protagonist, the disheveled Ichiban Kasuga, who returns to Kamurocho after seventeen years in jail for a crime he did not commit. He finds the place changed radically, so his quest starts to take back the old town.

Interestingly, Ichiban Kasuga will also replace historical protagonist Kazuma Kiryu in the next console chapter of the saga, that for now is only code named Shin Yakuza.ù

Yakuza Online will launch for PC, iOS and Android in 2018, and it will be free to play with optional purchases.

You can enjoy the video below. and see if it’s good enough to get past the “mobile” part of the deal.

Game Demos Need to Come Back For Many Reasons, Especially for Accessibility
New Pokemon Snap Releasing This April on Switch
DOOM Eternal on Nintendo Switch Is a Surprisingly Solid Port of 2020’s Best Shooter
Scott Pilgrim on Switch Is the Biggest Physical Release Ever for Limited Run Games
Capcom Promises to Fix Monster Hunter Rise Friends List Bug By Launch