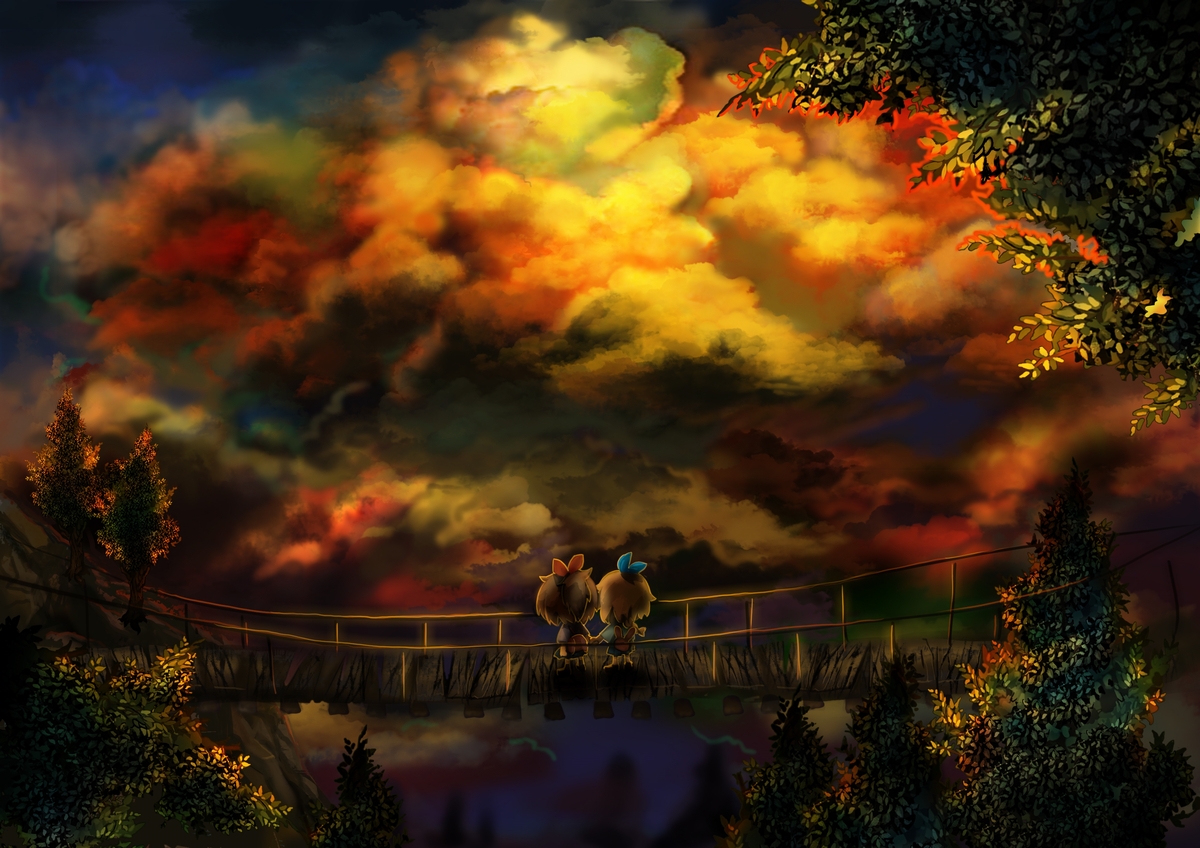 NIS America released a launch trailer for the horror adventure, Yomawari: Midnight Shadows, available now in North America for PlayStation 4, PlayStation Vita, and PC, and coming on October 27 in Europe.

The launch trailer gives a preview of many of the environments that players will be able to explore, including, something of the new indoor areas. Additionally, a few of the spirits make an appearance who’s only real job is try and kill the characters as many times as possible.

The PC version of Yomawari: Midnight Shadows has a few different bundles available for players:

Being a sequel to Yomawari: Night Alone, Yomawari: Midnight Shadows tells the story of two close friends who end up getting separated during their walk home from a firework show.

Players will need to interact with the environment by following markers that appear over certain items, such as pushing a box out of the way. Additionally, the game encourages players to search the entire town to look for clues in order to get past unreachable areas.

If you’d like to know more about the game, check out DualShockers review.