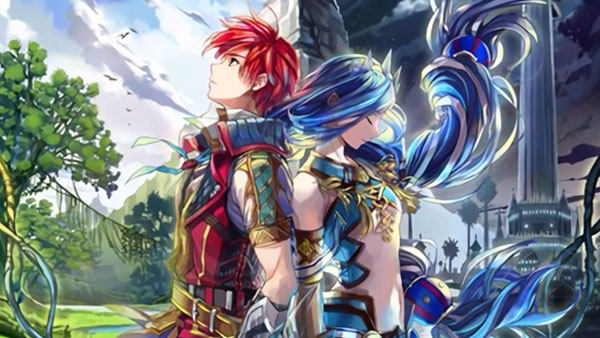 The quest for NIS America’s re-localization of Ys VIII: Lacrimosa of Dana is underway with a new update from the publisher.

In a blog update by Alan Costa, who is heading the re-localization project, he let fans know that they have completed the script for voiced dialog as well as finished a read through of the lines to check the flow.

As the publisher enters the recording process they might make new edits based on feedback from director and talent.

Costa also adds that the script is being rewritten 100% and the dialog will be completely re-recorded, save for the battle dialog. As of right now, Laxia and Sahad are finished and the entire cast who originally recorded the game will return to voice their respective characters.

This news comes after the studio revealed that Durante is on board to help with the PC version of Ys VIII: Lacrimosa of Dana, which has been delayed until after the project is finished.

lf you’d like to know more about the game, check out DualShockers’ review, or you can read our interview with Falcom president Toshihiro Kondo about the Ys series and how Falcom approaches development on the titles.

you can check out a shared image of the process below: