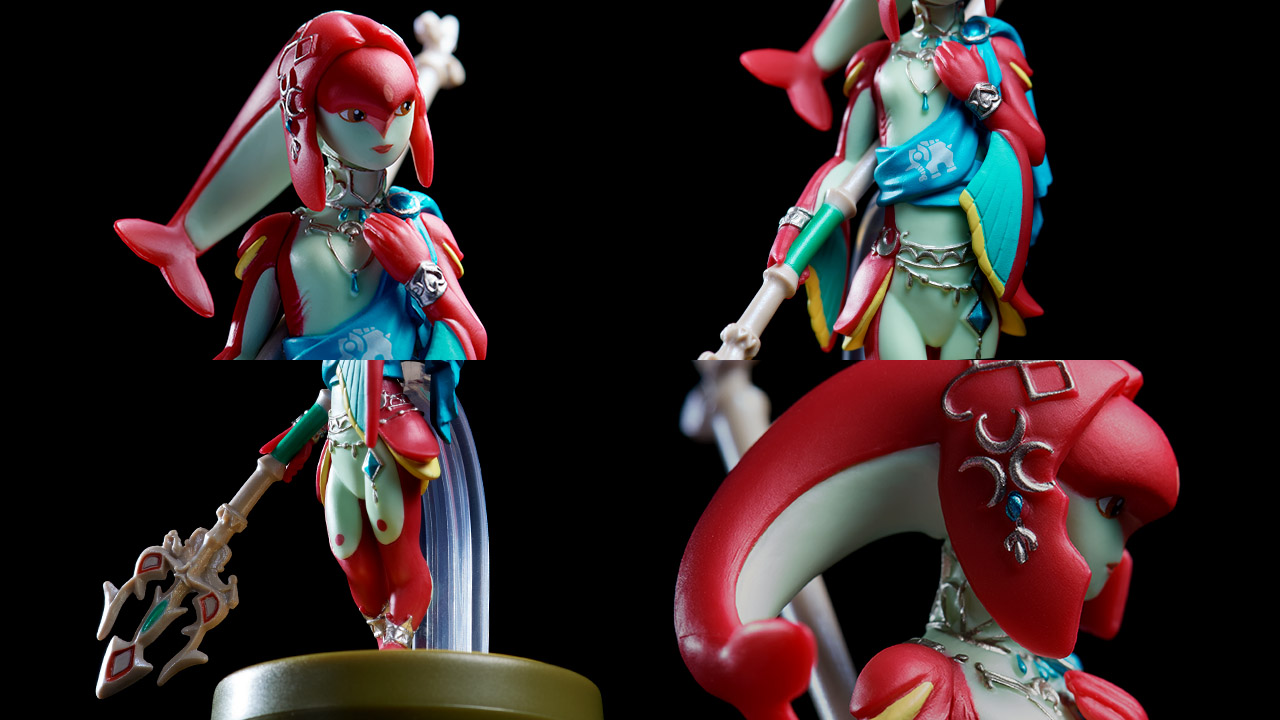 On today’s Nintendo Direct, a plethora of Nintendo Switch titles were showcased alongside gameplay and  trailers. From 3D platformers to arcade classics, there were plenty of games that would peak the interest of Switch owners.

First of all, we get Arena of Valor, a MOBA with 35 different heroes with their own unique role including tanks, assassins, mages, support, warriors, and marksmen. The new title allows players to partake in real-time online combat. Game modes such as 5v5, 3v3, and 1v1 will also be available for MOBA fans to master. The beta version of Arena of Valor will be available for free this Winter.

Legend of Zelda fans rejoice as upcoming Legend of Zelda: Breath of the Wild amiibo were also showcased on today’s Nintendo Direct. Each figure is based on the champions from the latest adventure of Link. Using them will summon materials and weapons, as well as headgear inspired by the Divine Beast they control. You can check them out at the bottom of the post, and they will be available in the Holiday season 2017.

More titles such as DOOM, Wolfenstein II: The New Colossus, Rocket League, Super Mario Odyssey, and more were also showcased during today’s event. Check out more coverage on the site for all the Switch and 3DS news that came from the Nintendo Direct.