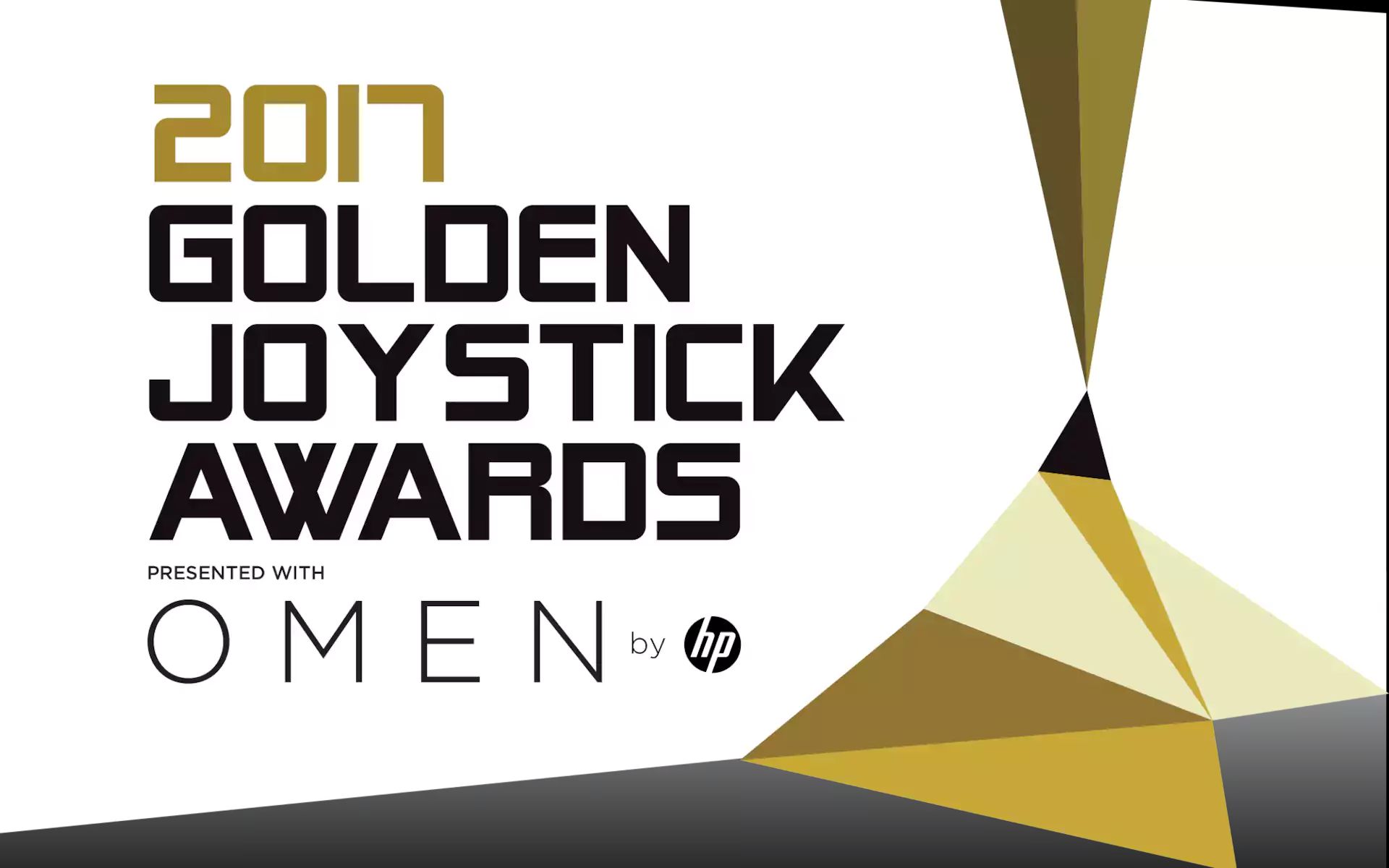 Today, the award ceremony for the Golden Joystick Awards was held at the Bloomsbury Big Top in London, and the final winners have just been announced.

The game of the year prize was brought home by The Legend of Zelda: Breath of The Wild. Horizon Zero Dawn was ranked second, and Persona 5 got third place.

The Legend of Zelda: Breath of The Wild won Best Nintendo Game, actually beating Super Mario Odyssey that got the seconnd place. Zelda also won the Critics’ Choice Awards, voted by a panel of critics.

Cuphead floored everyone as Xbox Game of the Year, with Gears of War 4 taking second.

The award for Most Wanted game, which gives us a glimpse of the future, was won by The Last of Us Part II beating in order Red Dead Redemption 2 and Death Stranding.

You can enjoy the full list of winner below.

Besides the Critics’ Choice Award (doh!), the prices were voted by the public (anyone can vote online), so if you dislike the results, you can scream at each other in the comments, because it’s everyone (else)’s fault.

Last year, the overall Game of the Year prize was won by Dark Souls III, while Mass Effect Andromeda won the Most Wanted award. I sure hope that doesn’t jinx The Last of Us Part II.

Call of Duty Black Ops Cold War Stands at Top of the UK Sales Chart in Its Second Week of Launch
A Nuketown Easter Egg in Call of Duty: Black Ops Cold War Has Been Revealed Before The Map is Even Out
Yakuza: Like a Dragon Sequel Rumor Confirmed False By Yakuza Series Producer
NBA 2K21 Review — More of the Same, But Prettier
Genshin Impact: miHoYo Sues Two Players Who Leaked Version 1.2 Closed Beta Content