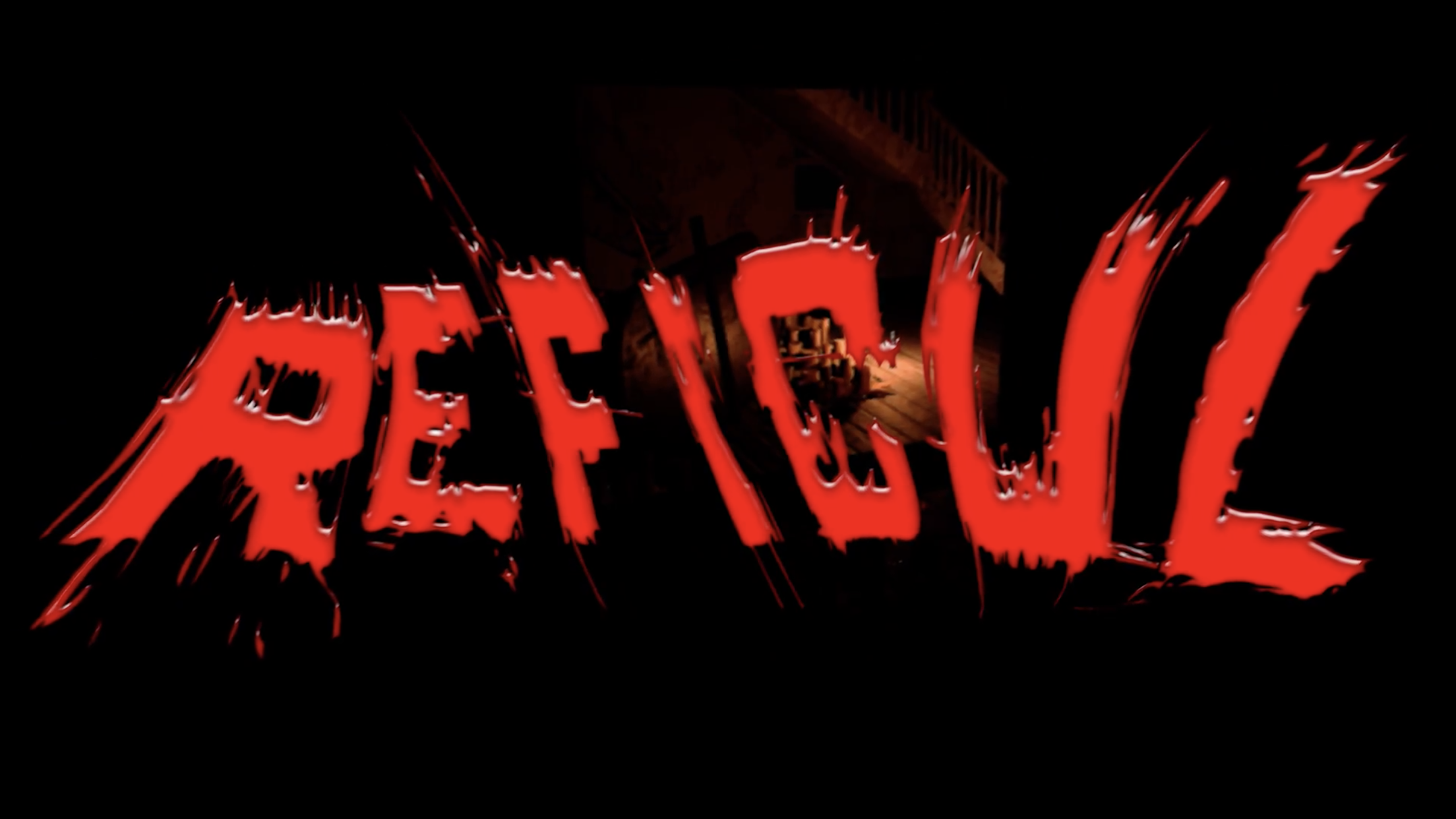 Tired of horror games with zombies or with cheap jump scares? Well, this Halloween, you can play a different kind of horror game. Mad About Games Studios has announced the Steam Early Access release date for its VR survival horror title Reficul.

On October 31, you’ll get the chance to celebrate Halloween with the survival horror game that has veered away from modern horror tropes like zombies and aliens. In the post-apocalyptic world of Reficul, you’ll need to fight off a different kind of mysterious enemy. In case you didn’t notice, Reficul is ‘Lucifer’ spelt backwards. Judging by the flying demon at the end of the game’s most recent trailer (found at the bottom of this article), we’re going to be dealing with something hellish here.

Traverse Reficul‘s open world that has been built from the ground-up for virtual reality. You’ll find that the controls of the game are easy enough, allowing you to teleport throughout it, but there are some aspects that won’t be such a breeze. The game features elements such as permadeath, realistic weapons handling, and realistic physics.

Mad About Games will release Reficul onto Steam Early Access on October 31 for PC’s capable of running either HTC Vive or Oculus Rift, with its official launch to come in 2018. The developer also notes that it plans to bring the game to PlayStation VR sometime in 2018.

For more information on Reficul, you can visit its official website or the game’s Steam page. You can also find the most recent gameplay/story trailer released for the game in the video provided below.